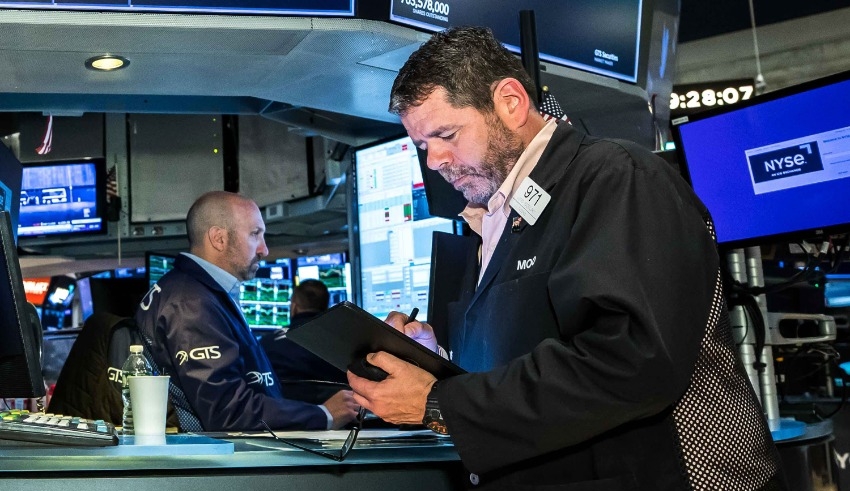 Malaysian Communications and Multimedia Minister Musa said that the government expects to unveil a plan to sell a 70% ownership in the state-run 5G agency.
(c) CNBC

MALAYSIA: Malaysian Communications and Multimedia Minister Annuar Musa said on Thursday that the government expects to unveil a plan to sell a 70% ownership in the state-run 5G agency to six companies by the end of next week.

By the end of June, Malaysia’s government had hoped to complete the sale of Digital Nasional Berhad’s stake.

One of Malaysia’s most prominent media outlets stated last month that the country’s four main telecoms companies had requested majority ownership, which was in direct opposition to Malaysia’s proposal to give them a minority stake.

According to Minister Annuar, an official announcement might be made as soon as next week if talks proceed as planned.

Annuar told reporters on the sidelines of an industry event that “they have reached a certain understanding and everything will be concluded by next week, by the eighth of July”.

He didn’t go into any depth on anything.

Cellco, DiGi, Maxis and U Mobile all sought a majority share in Celcom Axiata BHD in a consortium.

According to a letter written by the corporations to the finance minister in May, they also demand a review of the price model and network access plan offered by the 5G agency.

DNB and the four major players are at a deadlock over pricing and transparency, including concerns that a single state-run network would result in a nationalized monopoly, according to Reuters.

Only Telekom Malaysia and YTL Communications, a subsidiary of YTL Corporation, have agreed to participate in the government’s 5G initiative.

Shareholding in Deutsche Bank is nearing an agreement, according to Telekom Malaysia CEO Imri Mokhtar.

At the same time, he remarked, “We will make an announcement whenever a deal is finalized.”