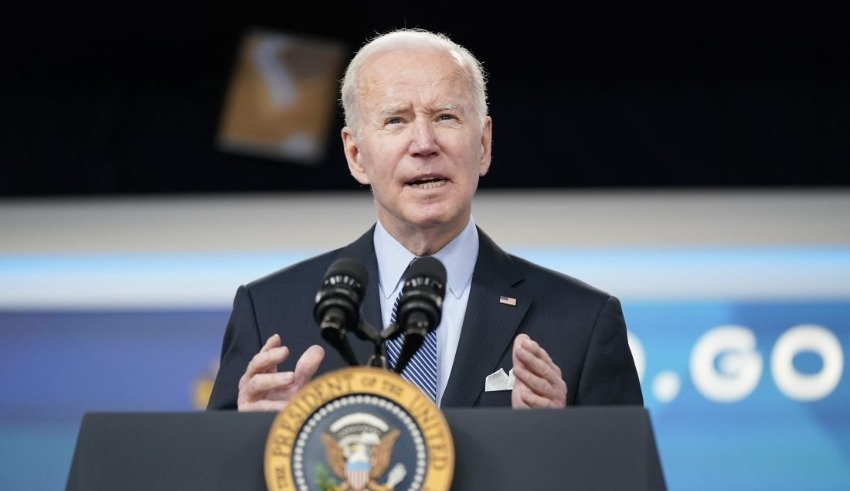 The White House said on Tuesday that President Biden's team is still considering whether to reduce tariffs on Chinese imports in an effort to reduce inflation.
(c) Observer Today

WASHINGTON: The White House said on Tuesday (Jul 5) that President Joe Biden’s team is still considering whether to reduce tariffs on Chinese imports in an effort to reduce inflation.

As of late Tuesday, the US Trade Representative’s office had received more than 400 petitions to maintain tariffs in place on Chinese imports. This complicates Biden’s decision-making.

A group of 24 labor unions, ranging from the AFL-CIO to the Air Line Pilots Association, has asked that all of President Donald Trump’s “Section 301” tariffs, which cover over US$370 billion in Chinese imports, be kept in place. They are part of the coalition.

Biden would be betraying a crucial group if he removed tariffs in their entirety. As he has said, he is the most pro-labor president in history, and his Democratic Party primary and general election victories in 2020 will rely primarily on unions to propel him to victory.

Even if the previous administration implemented these tariffs in a haphazard and non-strategic manner, “there are a lot of different parts to this,” Jean-Pierre stated. “There are a lot of variables at play here. In addition, his team is deliberating, trying to come up with a solution, and talking it out.”

When asked if Biden’s decision will be delayed until he speaks with Chinese President Xi Jinping, Jean-Pierre declined to give an ETA.

Reliable sources close to the tariff discussions tell Reuters that President Biden is considering whether or not to combine the removal of some tariffs with the opening of another section-401 examination of the subsidies provided by China’s industrial sector and its attempts to dominate key sectors such as the production of semiconductors.

Biden can claim that any new tariffs would be more strategic than many of the present taxes on consumer goods like cotton sweaters and home internet routers, according to sources, but an investigation could take up to a year to conduct.

There are two deadlines looming for the USTR to consider requests to maintain tariffs in place: the first expires late Tuesday and the second is August 22.

US Treasury Secretary Janet Yellen and Vice Premier Liu He mentioned the tariff problem during a phone discussion on Monday, but a Treasury statement did not mention the charges and focused on broader economic challenges and Russian sanctions instead.