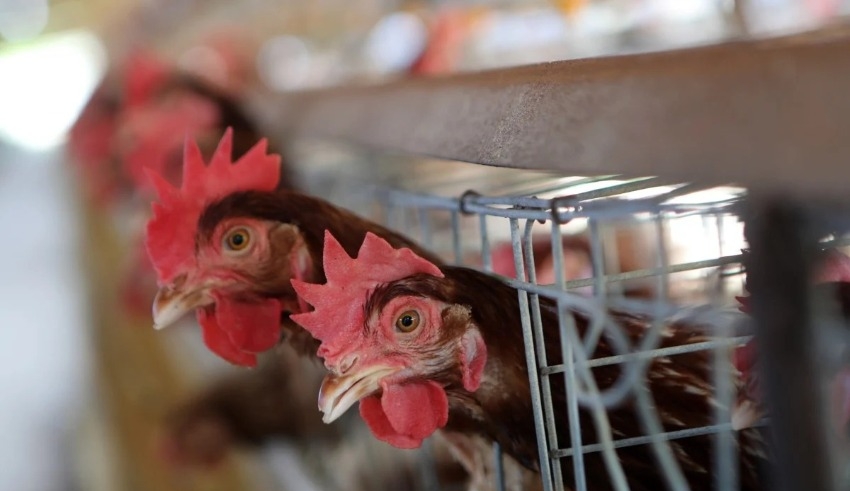 It also stated that additional enterprises are working with the government to get licences for the exportation of poultry.

Earlier this month, Singapore stated that Indonesia had been added to its list of countries from which it will acquire chilled, frozen, and processed chicken for import.

Chicken meat and chicken meat products from Indonesia have been approved for import into Singapore by the Singapore Food Agency (SFA).

In addition to Charoen Pokphand, a Thai food conglomerate, there are two Indonesian subsidiaries of Japfa Comfeed, an Indonesian frozen food giant.

For the time being, the three accreditated enterprises have not yet sent their goods to Singapore, according to Mdm Tri Mela Sari of Indonesia’s Ministry of Agriculture.

Negotiations between Indonesian and Singaporean businesses will determine how soon these enterprises can begin exporting chickens to Singapore. Chicken meat exports could be affected by B2B discussions, she added.

“We plan to begin exporting as soon as possible. As soon as the deal is done, we’ll let you know.”

There are presently 12 other Indonesian enterprises seeking approval to export chicken goods from the ministry, according to the director of animal product processing and marketing. Each and every one of the submitted applications has been forwarded to the SFA for review and consideration.

“The SFA’s audit procedure has now begun, and we are now waiting for their findings.” According to Mdm Mela Sari, the Indonesian government hopes the audit can be completed as soon as possible.

Food safety and animal health in Indonesia were examined by a team from the SFA last month. To gain a better understanding of the current regulatory framework, members of the team went on field trips to farms, quarantine stations, and labs.

According to the SFA, extensive documentation and on-site audits are necessary to ensure that individual companies and farms meet SFA standards.

Indonesia’s chicken meat production is predicted to reach 5.9 million tonnes in 2022, according to an estimate from the Ministry of Agriculture last month.

This year, the U.S. will consume about 5.3 million metric tons of chicken flesh. A monthly excess of roughly 50,000 tonnes would be expected.

“Domestically, there is an abundance of chicken.” Mr Nasrullah, the director-general of livestock and animal health at the Agriculture Ministry who goes by only one name, told CNA that the surplus was substantial.

It is estimated that Indonesia shipped 500 tons of chicken last year, largely to Timor Leste, its neighbor to the north.

A prohibition on the export of up to 3.6 million chickens per month has been implemented by Malaysia as a result of domestic supply and pricing concerns, with some chicken sellers selling whole birds above the price ceiling to meet their costs.

Following the prohibition on exports, Singapore declared that it will purchase chickens from Indonesia and Thailand, among other countries.

Putrajaya has been urged to reverse the prohibition by Malaysia’s chicken breeders, who fear losing out on the Singapore market if it does not.