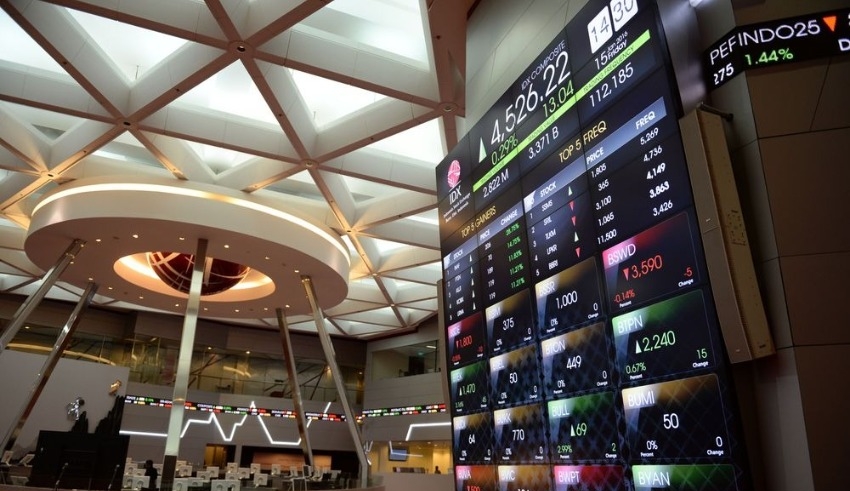 Indonesia was dubbed one of the "Fragile Five" developing markets, a group of countries whose economies are particularly sensitive to a capital flight.
(c) Alforja.cat

INDONESIA: Almost a decade ago, Indonesia was dubbed one of the “Fragile Five” developing markets, a group of countries whose economies are particularly sensitive to capital flight and a depreciation of their currencies in response to an increase in global interest rates.

The greatest economy in Southeast Asia and its capital markets have shown extraordinary resilience during a new wave of monetary tightening spearheaded by the US Federal Reserve, raising the question of whether the situation has fundamentally changed.

Despite the fact that inflation has barely risen above the 2-4% goal range and the rupiah is one of developing Asia’s best performing currencies, Indonesia’s central bank is one of the world’s least hawkish.

As a result, Bank Indonesia (BI) was forced to raise interest rates by 175 basis points in response to the Fed’s mere announcement of plans to reduce stimulus, resulting in a 20 percent decrease in the rupiah’s value.

Policies like creating a domestic non-deliverable forward foreign exchange market, encouraging the use of other currencies in trade and investment in place of the dollar, and selling more bonds to local investors are all being touted by policymakers as a result of lessons learned from previous crises.

Analysts disagree on the extent to which these policies have aided Indonesia’s economic resiliency, but most agree that record-high exports during a global commodity boom have done so.

Additionally, the government was able to cut its bond sale targets and provide energy subsidies to protect its 270 million citizens from high global oil costs because of this.

Indonesia’s stock market, which had the region’s busiest IPO calendar last year and is up more than 5% year to year compared to losses in other major Asian equity markets, has also seen gains in recent months.

Authorities expect that financial market stability would allow the economy to develop by at least 6% annually so that Indonesia may reach its objective of being a rich country by 2045, the 100th anniversary of Indonesia’s independence from the United States. Increasing the amount of nickel ore processed domestically is a long-term goal of Indonesia’s government.

BI According to Governor Perry Warjiyo, Indonesia’s external balance would be altered by the government’s focus on advancing up the commodities processing chain, which will enhance capital flows with FDI while diversifying exports.

The European Union’s complaints to Indonesia’s nickel export prohibition and a judicial challenge to his signature Job Creation law, aimed at reducing red tape, are among the challenges.

There are also doubts about Indonesia’s stability in the face of the Fed’s continued aggressive rate increases, the cooling of commodities prices, and the coming global recession threats.

BI is expected to raise interest rates by 50 basis points this year and by another 100 basis points in 2023 to narrow the rate differential with the US and avoid a severe devaluation of the rupiah, according to Fitch, which affirmed Indonesia’s investment grade ratings last week.

This year’s global monetary tightening is expected to put pressure on the rupiah, according to Tan of S&P.

Analysts believe that the Bank of Japan is not in a hurry to raise interest rates, given to low core inflation.

An economist at BNI Securities believes exports will continue to be strong for some years, allowing BI to focus on growth and monitor recession threats.

In the meantime, several international investors support the economic story of Indonesia.

According to Jupiter Asset Management’s Global Emerging Markets Strategy Head Nick Payne, the rebound from the pandemic will continue for Indonesian equities.