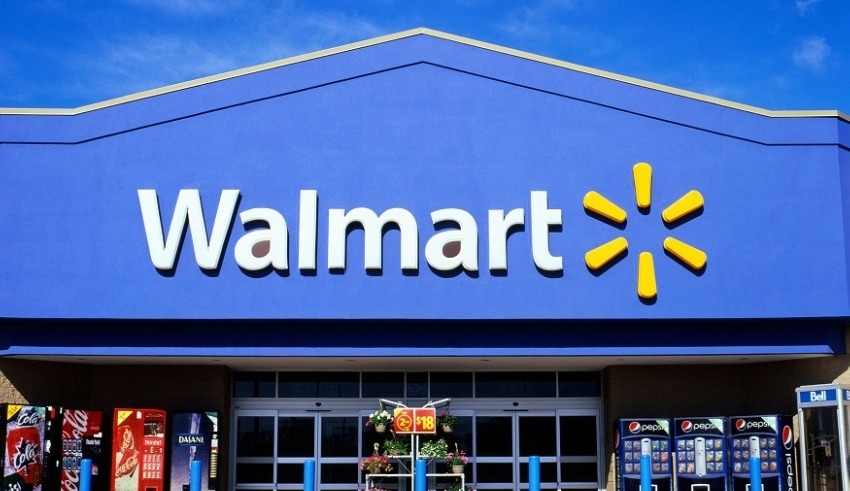 According to Walmart's stated goal of zero net emissions by 2040, the company has agreed to buy 4,500 electric vehicles from Canoo as part of the deal.
(c) Earthmowgli

US: According to Walmart’s stated goal of zero net emissions by 2040, the company has agreed to buy 4,500 electric vehicles from Canoo as part of the deal.

Prior to the opening bell on Tuesday (Jul. 12), Walmart said that it has an option to purchase up to 10,000 Canoos as it electrified its fleet of delivery vehicles.

The deal’s financial details were kept under wraps.

Retailer Walmart announced in June that it was expanding its transportation pilots with the manufacturers of EV, hydrogen, and natural gas-powered cars, including Cummins and Daimler Trucks’ Freightliner.

As governments throughout the world put pressure on businesses to reduce their CO2 emissions, a slew of new players have entered the commercial EV market.

The big delivery fleets of companies such as FedEx, Amazon.com, and United Parcel Service have all committed to switching to electric vehicles (EVs).

Canoo’s totally electric Lifestyle Delivery Vehicle is also part of the arrangement announced on Tuesday (LDV). According to the announcement, the electric vehicle company expects to commence production of the LDVs in the fourth quarter of 2019.

According to Walmart US’s senior vice president of innovation and automation, David Guggina, “we’re able to provide customers and Walmart+ members with even more access to same-day deliveries while keeping prices down.” Guggina stated.