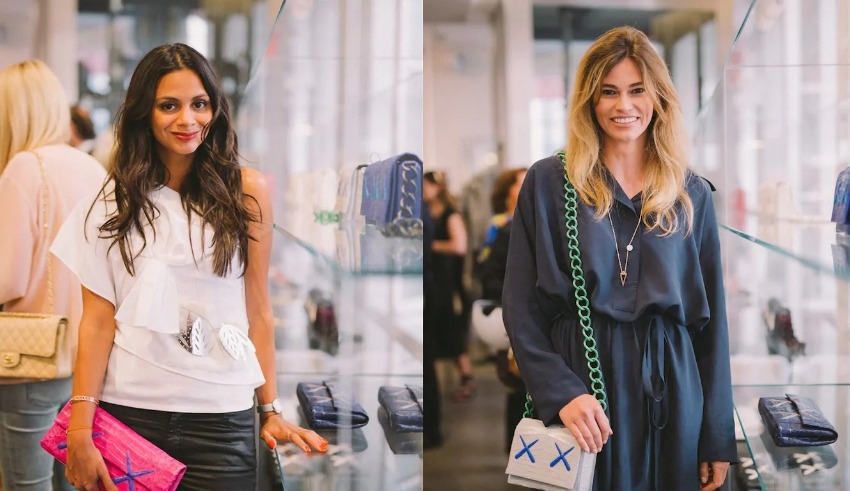 US: Celebrities and characters from the Sex And The City TV show have worn the designer’s handbags, and now Colombian authorities say she faces extradition to the United States on allegations of importing crocodile handbags (Jul 8).

Some crocodile skins can be sold legally if they are accompanied by a certificate, which can be expensive and difficult to obtain.

Authorities in the US and Colombia say that Gonzalez paid passengers to carry hundreds of handbags in their luggage on flights to the US and instructed them to say that the items were gifts for their relatives if they were questioned by customs agents, according to the New York Times and the Wall Street Journal.

At designer boutiques in the United States and Europe, the handbags can fetch upwards of $10,000 USD.

There were at least 12 persons carrying four bags, all paid for by Gonzalez, who boarded a single flight to the US in 2019, according to two investigators working for US Fish and Wildlife Service, according to AP. To avoid jeopardizing their investigation, the investigators requested that their names be withheld.

A designer store executive urged Gonzalez to launch her own collection of handbags in the late 1990s when she visited New York City.

It’s not apparent if any of the handbags allegedly carried into the country illegally by Frida Hayek, Britney Spears, or Victoria Beckham were purchased by any of these celebrities. The Metropolitan Museum of Art in New York hosted an exhibition of her work in 2008.

“I felt an incredible obligation and commitment to enhance my products every time I saw a picture or a video of a celebrity wearing one of my purses,” Gonzalez said in an interview with the Miami Herald in 2019.