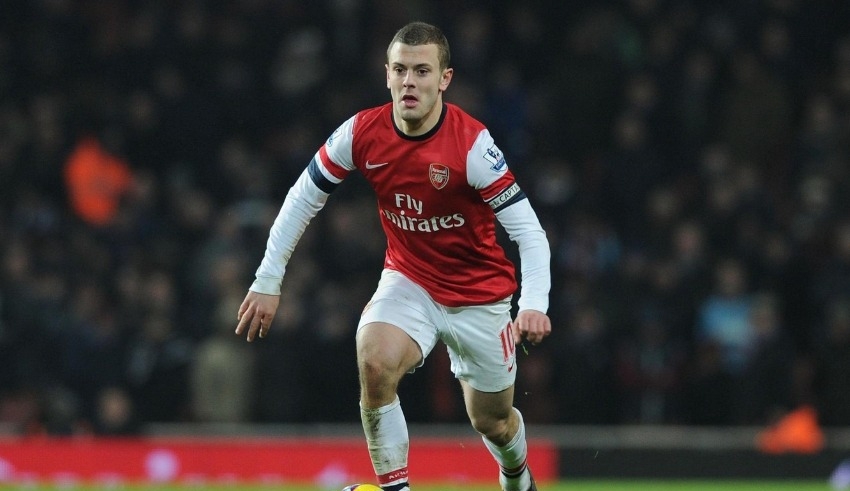 According to Wilshere, having grown through Arsenal's development system, he hopes to make up for his lack of coaching experience by imploring what he knows.
(c) GoodFon

DENMARK: Upon his retirement from football, former Arsenal midfielder Jack Wilshere stated that he intends to emulate the style and ideals of Arsene Wenger and current manager Mikel Arteta when he takes over the club’s Under-18 team.

Wilshere, who played with Arteta for five seasons and appeared in 197 games for Arsenal under Wenger, revealed on Friday that he was retiring at the age of 30 after an injury-plagued career.

At the end of the interview with Sports Illustrated, Arsenal forward Jack Wilshere stated his desire to see his team dominate possession and try to win the ball back fast.

The hidden, driving agenda behind the Israel-Palestine bloodshed

As a youngster, he worked under Arsene Wenger and others who “instilled that in us,” he remarked. A recipe for success would be if I could incorporate Mikel’s ideas together with my own.

According to Wilshere, having grown through Arsenal’s development system, he hopes to make up for his lack of coaching experience by using what he knows about the junior system.

“It has given me first-hand knowledge of what it takes to make it through an academy and then make it to the first team,” Wilshere remarked.

As a coach, “I think first and foremost I need to focus on myself here, learning how to be a coach, but I believe that when one has ambition and is hungry, it helps one learn faster and ultimately aids the children,” he says.