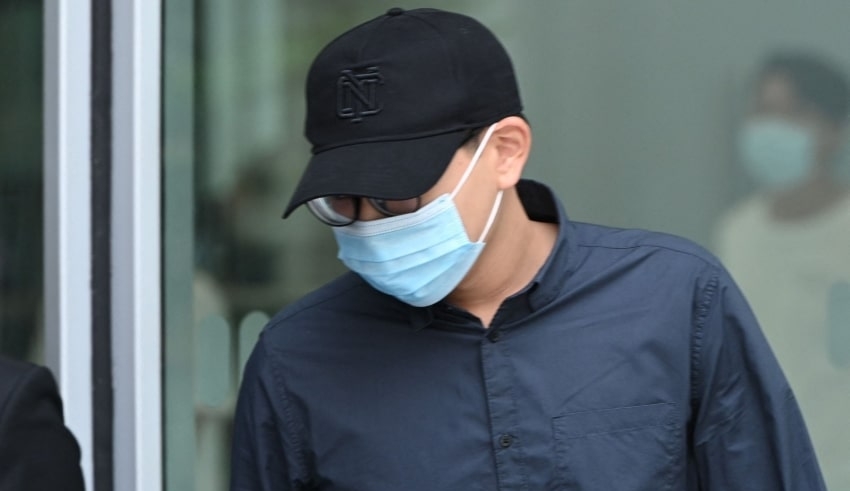 A Singaporean teenager gets a nine-month probation with 40 hours of community service over sending death threats to the French footballer Neal Maupay on Instagram following his match on English Premier League.
(C) dailysabah

A Singaporean teenager gets a nine-month probation with 40 hours of community service over sending death threats to the French footballer Neal Maupay on Instagram following his match on English Premier League.

According to the court documents, the 19-year-old Derek Ng De Ren has sent several death threats through Instagram’s direct message to the EPL footballer last year from the South-east Asian city-state.

More than 1,000 pages of written submissions submitted to court over Zahid’s case

Derek Ng De Ren was enraged after he watched the incident on television where Maupay collided with the Arsenal goalkeeper Bernd Leno during a match in June last year which sent the goalkeeper on a stretcher and off the game in the first half.

Brighton’s forward then scored the winning goal afterwards in a critical victory for the bottom of the table team.

The court documents says that due the young De Ren has accused and blamed the footballer for Bernd Leno’s injury as well as for the loss of Arsenal which led him to send direct messages on Instagram threatening to kill Maupay and his family.

“You think you will get away for injuring Leno? No way in hell bruv… But don’t worry you will be safe you won’t be hurt. It’s more fun watching you feel pain when your loved ones go through suffering,” Ng wrote.

The District Court Judge May Mesenas sentenced the teenager to nine months of supervised probation, 40 hours of community service and a curfew from 10:00pm to 6:00am.

It will also be required by the court for Ng to undergo psychological and psychiatric treatment.

The judge told Ng that what he did is not the right method and that if he would not learn to control his emotions, he might put his future at risk.

Ng’s defense lawyer, Mark Yeo told the court that his client is regretful of his actions and had wrote a letter of apology which had been sent to Maupay.

According to Yeo, Ng had been seeking professional counselling while serving his mandatory national service in the Singapore armed forces.

The prosecutors told the court that Ng’s actions had cause “material harm” to Maupay. Maupay reported the messages he received to the Premier League who worked with the authorities in Singapore to pursue legal action.