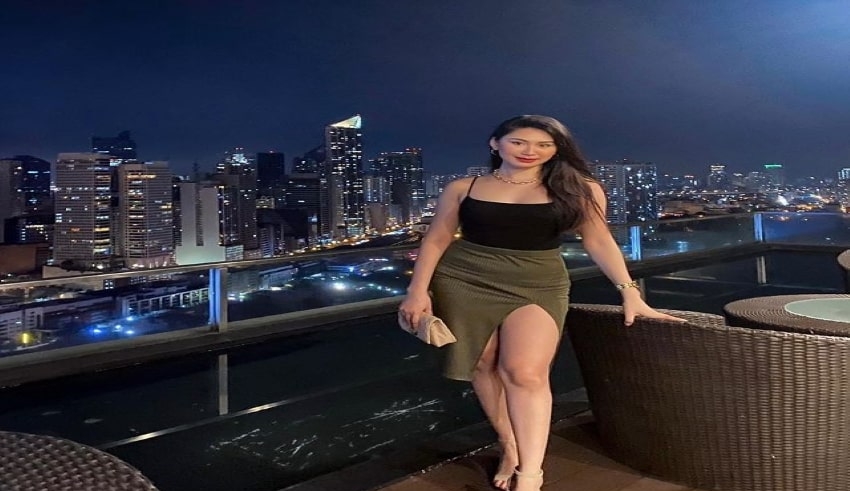 The death of flight attendant Christine Dacera, four of the 11 men charged maintained that there was no foul play in her death.
(C) xtinedacera / ig

The controversial incident this 2021 is still going as the suspected rape and death of flight attendant Christine Dacera, four of the 11 men charged maintained that there was no foul play in her death.

In view of this, Rommel Galido, John Pascual dela Serna III, Valentine Rosales, and Clark Rapinan, along with Mike Santiago, their solicitor. Reporters were confronted late yesterday as the media started to speculate about police allegations that she was raped by the men who were with Dacera at a New Year’s Eve party at the City Garden Grand Hotel in Makati City.

They all believed that, as reported in the medico-legal article, Dacera may indeed have died due to natural causes, particularly aneurysm, possibly due to too much alcohol. Rosales, who was invited to the party, said that he came late and saw Dacera and her roommates already drunk in Room 2209, including Galido, Dela Serna and Rapinan.

Galido, a fellow flight attendant for Dacera and a close acquaintance, remembered that during the party there were bottles of tequila (Cuervo), whiskey (Jim Beam, Johnny Walker), vodka and soft drinks.

At the behest of their mutual pal, Edward Madrid, who was included in the criminal case, they later traveled to Room 2207 to visit his friends and play football, where Dacera won. Any of those in Dacera’s party moved between rooms 2209 and 2207, like Galido. Dacera invited Galido at one point to go to Room 2207 to check if there were straight guys there. They maintained that all gay men were the inhabitants of the rooms. Later, Dacera told Galido that she felt strange and that she was thinking someone put something in her drink.

She supposedly alleged that the one who spiked her drink with that something, which Galido swept aside, was Mark Anthony Rosales, one of the 11 in the case.

For this reason they explained that about 5 a.m. On New Year’s Day, Rosales remembered that Room 2207 occupants ordered Dacera to throw up in their washroom. Dacera threatened to vomit in front of the bathtub at 8 a.m. He said Dacera was encouraged to go to her room, but she declined demanding that she sit in the bathtub.

Later, in the bathtub, Galido saw Dacera asleep, and placed a blanket around her. Galido stared at Dacera at 12 a.m. and panicked when he realized that her lips and fingertips were turning pale. He found out after testing that she was no longer breathing and had no heartbeat.

Rapinan and Gregorio de Guzman, the co-accused, took turns offering Dacera cardiopulmonary resuscitation, but failed to rescue her. In view of this they inisted that it is a natural death and there was never a foul play on the incident.

Philippines – The 2021 US chess champion is a full-blooded Filipino named Wesley So.…