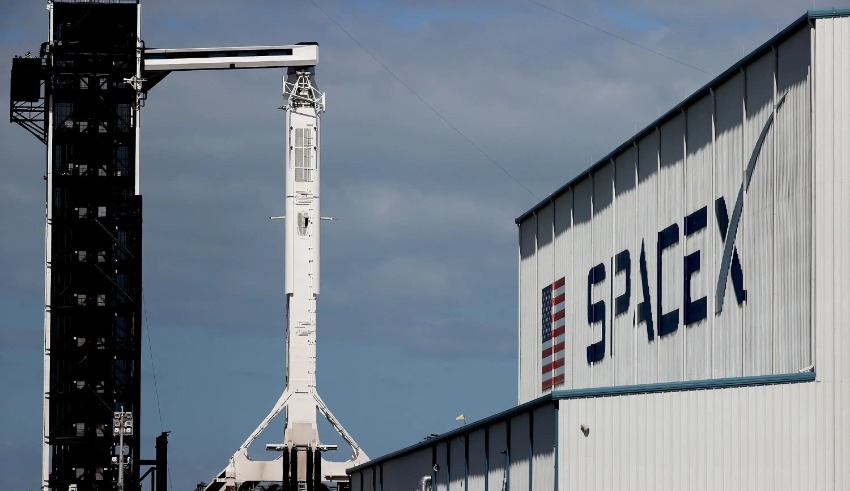 US: Ground-testing of a SpaceX Starship booster rocket went awry on Monday in Texas, potentially delaying Elon Musk’s goal of sending the spacecraft into orbit later this year.

“Yeah, that’s a little harsh. The team is taking stock of the situation,” As witnessed on NASA Spaceflight’s broadcast of the early evening explosion of the Super Heavy Booster 7 prototype, Musk took to Twitter to express his thoughts. There was no immediate evidence of any injuries.

In the aftermath of the explosion, which consumed the base of the rocket in a ball of flames and heavy smoke, the rocket stayed upright and bolted to a test gantry. It was not obvious what triggered the explosion, although it appeared to shake the video camera.

An unmanned orbital test flight planned for later this year was canceled after the failure happened during a static fire test campaign of the booster in Boca Chica, Texas, which is outfitted with an array of 33 Raptor engines.

When Reuters inquired about Monday’s explosion, SpaceX did not answer.

Also, when asked if the FAA will examine the incident, the agency did not react.

Four prototypes of the Starship were lost in a series of high-altitude test launches in late 2020 and early 2021, in which the return landing attempts were blown up. It wasn’t until May 2021 that the Starship prototype actually made it to the end zone without any mishap.