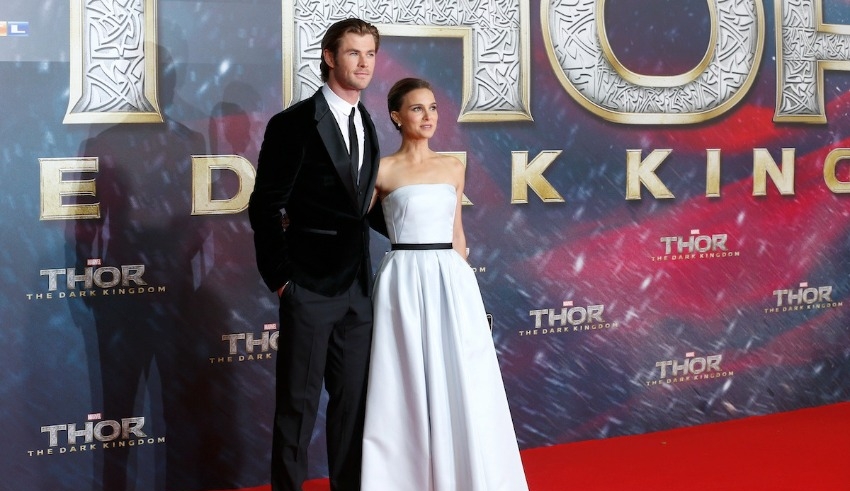 At the end of last week, the latest Marvel installment, Thor: Love and Thunder, had opened in 47 countries, bringing its worldwide total to US $302 million.
(c) Showbiz Cheat Sheet

US: With four films in the canon, Thor is still a force to be reckoned with at the box office. According to studio estimates released on Sunday, Thor: Love And Thunder opened to a North American domestic gross of US$143 million in its first weekend. In the summer of 2022, it’s a franchise best suited to the God of Thunder and another box office success story.

Previews began Thursday in North America for Taika Waititi’s second Thor film, which debuted this weekend in 4,375 theaters. Minions: The Rise Of Gru was knocked down to second place at the box office. At the end of last week, Love and Thunder had opened in 47 countries, bringing its worldwide total to US$302 million.

The Thor film series has expanded with each new installment, which is unusual for a franchise but not out of the ordinary for a Marvel one. Films like 2011’s The Amazing Spider-Man 2 opened to $65.7 million domestically, followed by 2013’s The Dark World ($85.7 million) and Ragnarok (2017) ($122.7 million). Ragnarok director Taika Waititi is largely recognized for revitalizing the franchise, injecting it with humor, irreverence and a heavy metal flair.

Exit surveys show that the majority of voters (60%) were men between the ages of 18 and 34.

In Love and Thunder, Natalie Portman, Tessa Thompson, and Chris Hemsworth reprise their roles as the Mighty Thor and Jane Foster respectively. Christian Bale portrays Gorr the God Butcher, a villain, alongside Russell Crowe’s Zeus. The film’s production budget is estimated at $250 million, making it the most expensive of the Thor films.

Even still, it’s worth noting that Thor: Love and Thunder isn’t even Marvel’s largest opening of the year. After Spider-Man: No Way Home, Doctor Strange In The Multiverse Of Madness launched to US$185 million in early May, taking the top spot in the box office.

In its seventh weekend in theaters, the summer’s workhorse Top Gun: Maverick earned $15.5 million. One of only 12 films to have ever crossed the US$600-million mark in North America, Tom Cruise’s film is on track to do so on Monday.