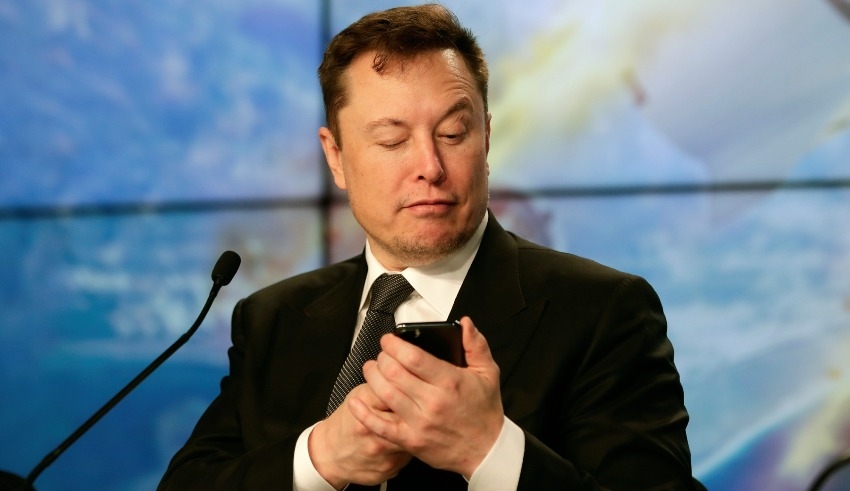 Although he was granted access to internal data, Musk has been unable to determine the % of Twitter accounts that aren't authentic, according to New York Post.
(c) Rolling Stone

US: Elon Musk’s $44 billion deal to buy Twitter fell apart late on Thursday (July 7), according to the Washington Post.

Over concerns about what he sees to be an overabundance of phony accounts, the world’s richest man has already expressed reservations and even hinted that he would walk away from the arrangement.

Although he was granted access to internal data, Musk has been unable to determine the percentage of Twitter accounts that are not authentic, according to the New York Post.

The current story cites an anonymous source as suggesting that Musk’s staff is ready for a “change in course,” even though Musk has already made comments casting doubt on the deal.

According to Wedbush analyst Dan Ives in a note to clients, “the Twitter soap opera is definitely headed to some type of crescendo over the next months as Musk takes the decision to stay” or “leave.”

Ives predicted that Tesla CEO Elon Musk would speak more about his concerns about phony accounts in the coming weeks.

There are still “quite serious doubts” regarding the number of bogus Twitter users, Musk remarked at the Qatar Economic Forum last month.

Using a video link, Tesla and SpaceX exploration head Elon Musk stated, “So we are still awaiting resolution on that topic and it is a very serious matter.”

According to Twitter’s executives, only 5% of accounts are fake, but CEO Elon Musk feels the figure is substantially higher.

Twitter’s debt, according to Musk, was also a source of concern.

Buying Twitter in the form originally agreed by Musk is unlikely, according to Ives.

By setting the probability of a lower price at 60%, Wedbush opened the door for Musk to walk away from the transaction with only a US$1 billion breakup fee in mind.