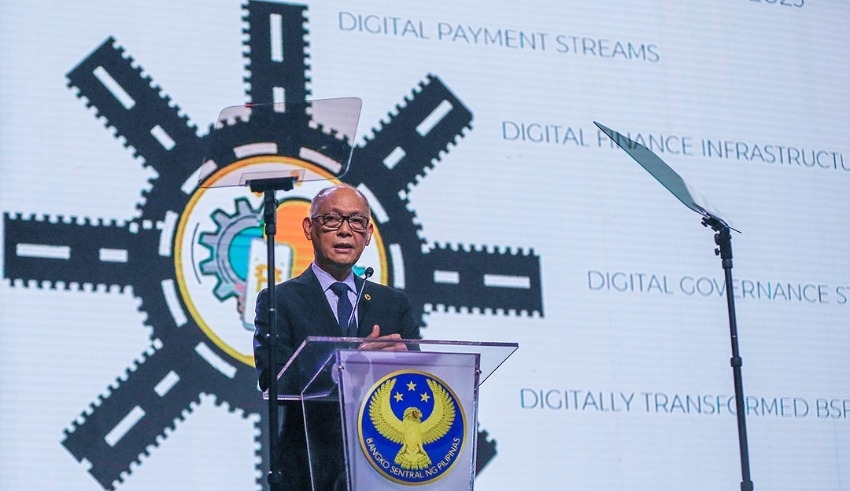 The Philippines central bank is prepared to hike its policy interest rates by 50 basis points and follow up with further policy measures to manage inflation.
(c) BusinessWorld Online

MANILA: At its August meeting, the Philippines central bank is prepared to hike its policy interest rates by 50 basis points and follow up with further policy measures to manage inflation and fight currency depreciation, the country’s central bank governor said on Thursday.

There are “strong depreciation pressures” on the peso spurred by a hawkish tone from the U.S. Federal Reserve that the Bangko Sentral ng Pilipinas (BSP) is paying special attention to.

This has led the BSP to be more aggressive in hiking its policy rate, Medalla told reporters over the phone.

By the end of August, the BSP plans to hike its policy rate by 50 basis points.

This year’s first-half average inflation rate of 4.4% is significantly above the central bank’s 2%-4% objective. The 6.1% annual inflation rate last month was the fastest in nearly four years.

In the wake of consecutive quarter-point rises in May and June, the benchmark interest rate could rise by 50 basis points next month, bringing it to 3.0 percent.

In the event of further policy moves, the BSP is ready to take them, according to Medalla.

Prior to that, he had hinted at the likelihood of a third 100 basis point rate increase this year.

On Thursday, the peso hit a new 17-year low versus the dollar because of a narrowing of the interest rate differential between the Philippines and the United States.

According to Medalla, it’s “not wise” to allow factors that have a substantial impact on the currency rate to increase already-high inflation.