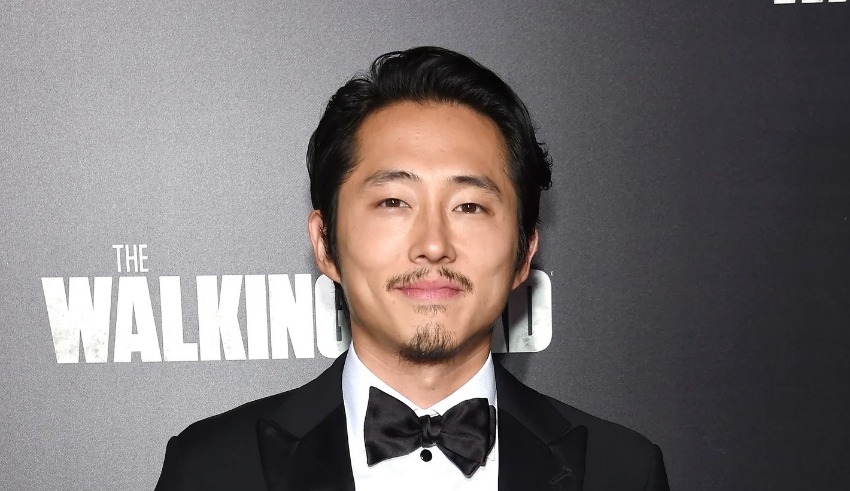 Okja director Bong Joon-ho will be reconnecting with the actor Steven Yeun five years after they worked together on the film, which was released in 2017.
(c) The Hollywood Reporter

US: We expect huge things from Steven Yeun this year, and we can’t wait to see it all come together on the big screen again.

Okja director Bong Joon-ho will be reconnecting with him five years after they worked together on the film, which was released in 2017.

Yeun is the newest addition to the cast of the as-yet-untitled film adaptation of Edward Ashton’s science fiction novel Mickey7, which was released earlier this year.

A year after directing Parasite, Bong makes his directorial comeback with this picture. Bong is hoping to win an Oscar for best director at the upcoming Academy Awards.

Additionally, Bong will develop and produce the film’s screenplay. As a result, it’s not obvious how closely he will adhere to the source material, given that his 2013 film Snowpiercer was based on the French graphic novel Le Transperceneige.

To put it another way, this novel is “The Martian meets Dark Matter.” Mickey7, a “Expendable,” a disposable laborer on an expedition to Niflheim, is the protagonist. When he returns to his colony after being presumed dead, he discovers that he has been replaced by Mickey8, a situation that puts their lives in jeopardy.

Robert Pattinson, Mark Ruffalo, Toni Collette, and Naomi Ackie are among the stars who have already been cast in the film. However, there have been no further information to corroborate Pattinson’s casting as Mickey7 (and by extension, his replacement).

Aside from his work on Jordan Peele’s science fiction horror film Nope, in which he stars alongside Daniel Kaluuya and Keke Palmer, Yeun will return to reprise his role as Superman in the superhero animated series Invincible for seasons 2 and 3.

In Beef, a Netflix and A24 series about two people whose lives are “slowly destroyed” by a road rage incident, Yeun will star with Ali Wong.