The Asian Affairs > Latest News > Economy > Surprise: BSP is Ready to Extend Help for the National Government in Fighting Against COVID-19 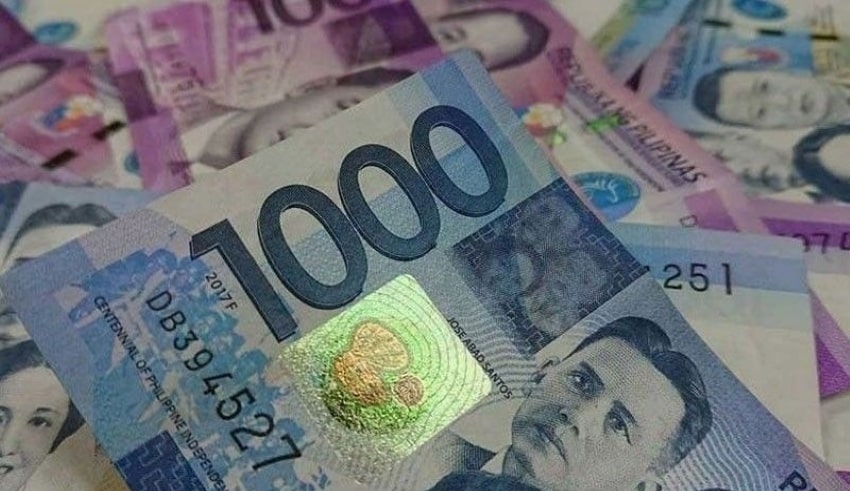 Surprisingly, Bangko Sentral ng Pilipinas officially announced that there will be an extra P280 billion that can still be lent from monetary authorities by the government to raise its combat against the pandemic

The BSP Governor Benjamin Diokno shared in a virtual press briefing that Republic Act 11494 or the Bayanihan to Recover as One Act (Bayanihan 2) granted the central bank the authority to provide the national government with additional immediate provisional advances.

This will allow the BSP to extend further support from COVID-19, which from 2017 to 2019 is equal to not more than 10 percent of its average revenue. That amounts to P280 billion. And that’s for one year, with the consent of the Monetary Council, but longer term and renewable for another year. But over the next two years, it has to be accessed. It’s never really based on the COVID-19 pandemic.

According to the chief of the BSP, the extra provision is in addition to the amount that the central bank will lend as provided for in its charter, equal to 20% of its average profits in the previous fiscal years, or roughly P540 billion. This will raise the overall amount of funding to be accessed by the government from the central bank to P820 billion by the time specified in the Bayanihan 2 Legislation.

Looking back on December 28th,  the Monetary Board issued the government a new P540 billion advance loan to finance its COVID-19 response activities where they have not yet had access to that. For them, they guess it will have access to that any time soon.

The BSP’s tentative progress to the national government is a time-bound step to supplement its health and fiscal programs in mitigating the effects of COVID-19.

The group further affirm that steps by the BSP to support the funding needs of the national government do not represent a long-term stream of funding for government expenditure.Such initiatives are not intended to lead to a structural rise in the monetary base or to major inflationary pressures and, as such, are not expected to influence monetary policy behaviour.

Consequently, BSP will continue to track trends and adapt to the economy’s needs in order to minimize any scarring induced by the health crisis. In fact they are prepared to deploy, as necessary, additional policy support, including any further provisional progress in line with our Charter and the Bayanihan 2 Law.