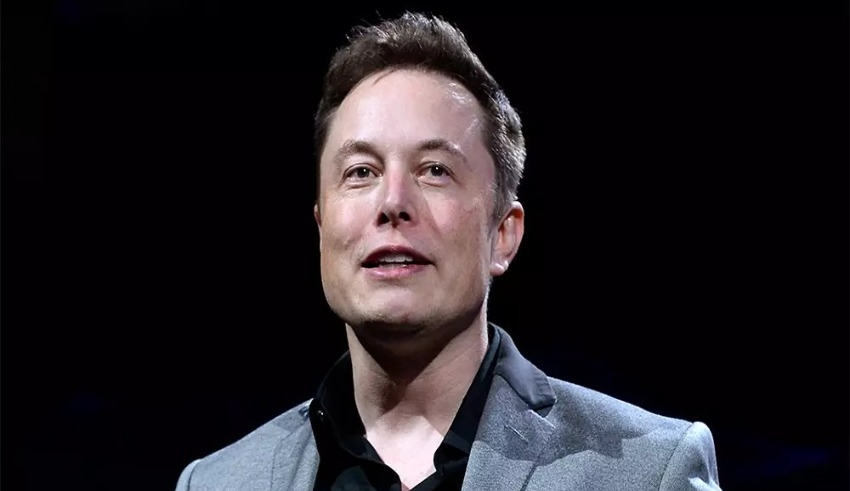 US: “I no longer live with or wish to be related to my biological father in any way, shape, or form,” said Elon Musk’s transgender daughter as she filed a request to change her name.

An application for a new birth certificate and a name change was submitted to the Los Angeles County Superior Court in Santa Monica in April of this year. A few online media sources recently brought it to the public’s attention.

When she turned 18, the legal age of consent in California, former Xavier Alexander Musk filed a petition with the state’s highest court asking that her gender recognition be changed to female and that her new name be registered, according to court documents made available through PlainSite.org’s website.

In the online document, her new name had been omitted. Justine Wilson, who divorced Musk in 2008, is her mother.

Nothing more was said about the dispute between Musk’s daughter and her father, the Tesla and SpaceX boss trying to take over Twitter for $44 billion.

On Monday, neither a lawyer for Tesla CEO Elon Musk nor the company’s public relations office immediately replied to Reuters’ requests for comment (Jun 20).

It wasn’t until May that Musk announced his backing for the Republican Party, which supports legislation restricting transgender rights throughout the nation which hints the focal point of the dispute.

Musk said in 2020, “I absolutely support trans, but all these pronouns are an esthetic nightmare,” in response to the problem of transgender persons picking their preferred pronouns.