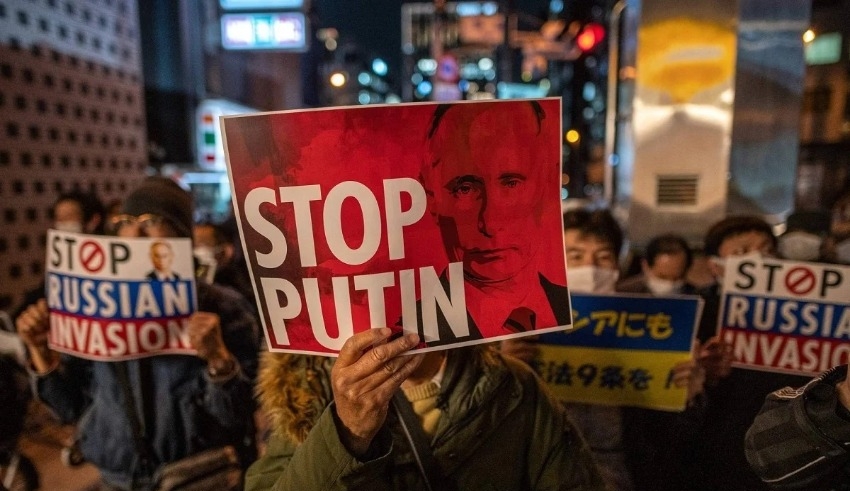 TikTok has reportedly allowed Russian state media to saturate the platform with pro-war propaganda, according to a letter signed by Republican senators.
(c) Tweak Town

According to recent reports, TikTok has allowed Russian state media to saturate the platform with dangerous pro-war propaganda. The letter, sponsored by Steve Daines and signed by John Cornyn, Roger Wicker, John Barrasso, James Lankford, and Cynthia Lummis, stated that no firm should find itself in the position of repeating the Kremlin’s lies, which fuel public support for Russia’s war of choice in Ukraine.

The senators emphasize their deep concern that TikTok is enabling the transmission of pro-war propaganda to the Russian population, perhaps adding to an already catastrophic human toll for both Ukrainians and Russians.

Requests for comment to the Russian Embassy in Washington were not immediately returned. In a statement to Reuters, TikTok said it was inclined to continue speaking with members on these concerns and addressing their queries.

According to Reuters, the Chinese-owned video app said in March that it would cease live-streaming and video uploads to its platform in Russia while it considered the ramifications of President Vladimir Putin’s new media law.

The senators claimed TikTok had failed to equally implement this restriction, citing a news story claiming TikTok “belatedly closed this loophole on March 25.”

The letter went on to say that “misleading, pro-regime content that swamped the service has not been taken down, establishing an easily-accessible archive of pro-war propaganda,” and it asked TikTok to respond to a series of inquiries.

TikTok, which is owned by Beijing-based internet technology firm ByteDance, has come under fire in the United States for the personal data it collects. The business received difficult questioning from US legislators during a congressional hearing in October.

With over 1 billion active users worldwide, TikTok is one of the most popular social networking apps.