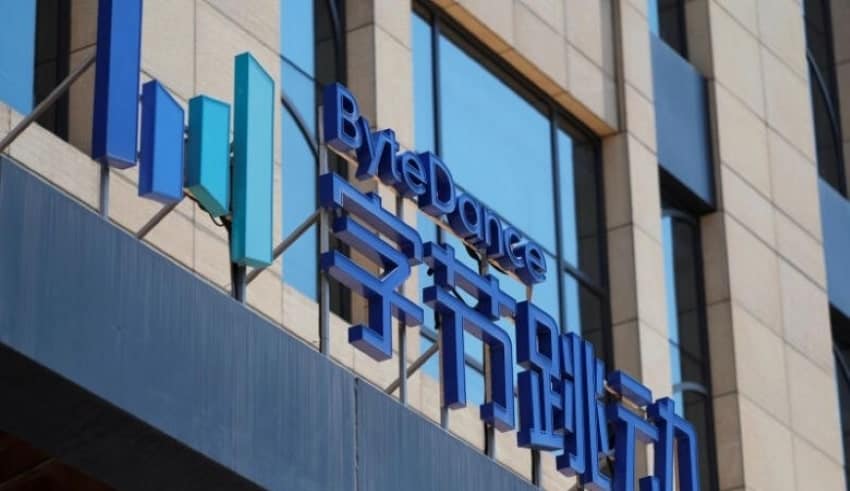 The new restrictions could include technologies used by China's ByteDance.
(C) The Strait times

China said it will limit exports of such artificial intelligence ( AI ) technology to safeguard national economic security and demand government licenses for transfers to other countries. AI interface technologies such as speech and text recognition and those analyzing data for customized content recommendations have been added to a revised list of items for export control released late on the website of the Ministry of Commerce. The new restrictions could include technologies used by China’s ByteDance, reported the official Xinhua News Agency, citing a trade expert.

U.S. President Donald Trump’s administration is pressuring Beijing-based ByteDance to sell the US operations of its famous TikTok video-sharing app. Microsoft and Oracle submitted competing bids to ByteDance to acquire TikTok’s US company, while on Friday Centricus Asset Management and Triller made a last-minute offer to buy TikTok ‘s operations in several countries for US$ 20 billion (S$27 billion), according to a person familiar with the matter.

The changes mean ByteDance will need to obtain permission from the Chinese government to sell its short-video app’s US operations, according to a person who is familiar with the matter. The new restrictions cover technologies that ByteDance uses in TikTok and, according to the individual, would require the company to request government approval for any contract, asking not to be named as the specifics are not public. The new rule is intended to postpone the sale and is not an absolute ban, said the individual.

ByteDance should review the new export list and consider “seriously and cautiously” whether it should halt negotiations, Xinhua quoted as saying Cui Fan, the trade expert who is a professor at the University of International Business and Economics in Beijing. The revised rules would cover cross-border transfers of restricted technology even within the same organization, while the effect and implications of failing to make suitable applications will be very different if an foreign business were spun off, said Professor Cui in an interview with Bloomberg, separately.

Drone-related innovations and some methods and procedures for genetic engineering were also added to the updated export-control list, although others were excluded in areas such as medical equipment. The revisions are intended to encourage technological innovation and international cooperation in China and safeguard national economic security, a representative of the Ministry of Commerce said in a separate statement.

According to the paper, exports of technology cover various transfers from China including through trade , investment, and patents. Any export of restricted technology would require Chinese authorities to issue letters of export permit intentions before negotiations can take place, although final permits are required before any transfer occurs.