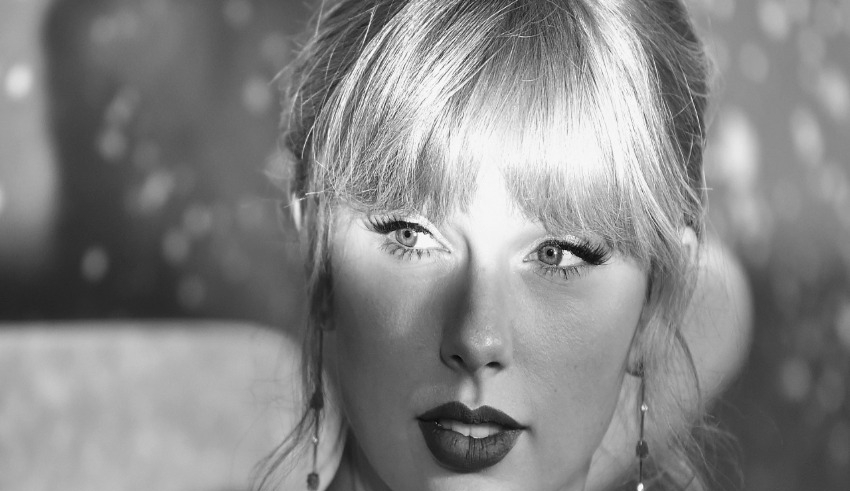 Rianne Motas tackles how Taylor Swift is the modern version of all our favorite classics combined, presenting nostalgic and avant-garde themes wrapped into one.
(c) HD Wallpapers

PHILIPPINES: As imaginative folks, we often get lost in the stories we have read before; we wound up wishing there was a cabinet that led to their world just like the one in Narnia as we’ve grown to love the outlandish characters, the heart-stopping moments, and the carefully crafted world that the author creates.

This is what Taylor Swift does, but instead of writing books, she writes songs that somehow involve our personal stories. At the age of 14, Taylor Swift left her hometown in Pennsylvania and flew to Nashville, Tennessee, wherein she recorded her debut song “Tim McGraw,” which stood out amongst the sea of men in country music; her lyrics were so universal and well-thought-out that it gained a young audience that followed her throughout her career as she moved onto producing her debut album Taylor Swift in 2007 that matched famous artists like Carrie Underwood and Dixie Chicks, which was quickly followed by Fearless in 2008 that skyrocketed her career.

However, what sealed the deal were her two timeless songs, “Love Story” and “You Belong With Me,” that appealed to country and pop fanatics that boosted her to the top of the charts. Not everyone particularly liked this young woman getting the spotlight, and Ms. Swift’s career isn’t exactly clean from controversial issues; many people undermined her talents, like Kanye West, whose infamous interruption humiliated her gravely as he indicated that she did not deserve the recognition.

In addition to that, as Taylor Swift is generally a private person, this fact just entailed for people to knock on the door to her personal life more; Swift’s love life soon became the focal point of her career as the media portrayed her as a woman with “too many ex-boyfriends.” For a while, the cloak of these issues hovered over her career, making people focus more on the headlines than her lyrics; it was an actual witch hunt to see who is her next “target” [boyfriend] for her next breakup song.

It is never hard to memorize or sing along to her lyrics as it always has an attachment to a previous personal experience; sometimes, it is a concept, a perspective, or even that particular phrase that helps you unlock nostalgia. The unique thing about Taylor Swift’s music compared to other pop artists is that the latter focuses on something universal; however, Taylor Swift bases her work on perspectives that could be about you, me, or anyone.

She has this inner poetry – this natural ability to tell stories through albums that often come in the form of honest and clever tunes; she allows us to feel our untold feelings and experiences that we could never quite express with words. A quirk of hers is that her albums come in eras representing stages of her life, from her sweet and blossoming self in Fearless and Speak Now transpired to a young woman going out of her comfort zone with her album Red.

She later transitioned fully into pop with 1989, releasing hit singles like “Style” and “Shake It Off”; however, this ingenious idea was also her Achilles Heel as many fans turned on her, saying that she’s “changing too much.” Ms. Swift replied with an album called Reputation that exemplified angst, indignance, mockery, and satire; Taylor leaves behind her past reputation as an “all-American girl” and celebrates the newfound persona and the loss of her old identity.

Although her overall image and sound were different, Taylor Swift was still and ever will be consistent with her lyrical storytelling and the commitment to a fixed persona. This woman engaged in symbolism, personification, and metaphors throughout her career, and this was her matchless asset. One particular song I adore is “The Man,” which was her way of taking down the patriarchal system.

The song tackles the cultural norms that allow men to have egos and, at times, encourages men to develop superiority complexes. She also expresses how it would be easier for her career to establish without controversy if she was a man since the media won’t make her out to be a bad guy.

This song oozed the concept of feminism as it empowered women not to let socio-political attitudes of men triumph; Taylor Swift also went on to direct her music video for “The Man” and filled it with a symbolism-packed call out. “The Man” wasn’t just a fun tune to listen to. It exposes the reality of the world in a way that empowers young girls and women that are struggling; it allows us to recognize the fact that we live in a society wherein women have to work twice as hard as men to gain respect, but that shouldn’t be the case as Taylor points out.

As far as songwriting goes, Taylor Swift is Shakespeare; she never ceases to transform convoluted perspectives into intricate melodies with obvious yet subtle hidden agendas, ready for us to uncover. Taylor Swift is the modern version of all our favorite classics combined, presenting nostalgic and avant-garde themes wrapped into one.