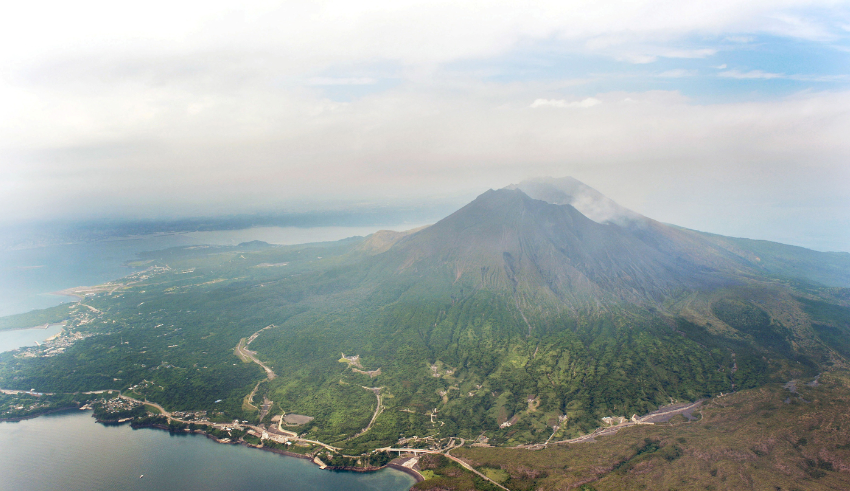 July 24th, a volcano on the western island of Kyushu in Japan erupted, sending black smoke billowing high into the air, no immediate reports of any damage or injuries
(c) Reuters

On Sunday evening, July 24th, a volcano on the major western island of Kyushu in Japan erupted, sending black smoke billowing high into the air. However, there were no immediate reports of any damage or injuries, and authorities stated that they did not expect a major eruption to occur.

The eruption took place at approximately 8:05 p.m., according to the Japanese Meteorological Agency (JMA), and the volcano’s name is Sakurajima. It can be found on the southernmost tip of Kyushu, close to the city of Kagoshima.

An official from the JMA stated that volcanic stones began to fall at a distance of 2.5 kilometers from the volcano. He added that the level of eruption alert has been raised to 5, which is the highest level, and that some areas have been advised to evacuate; however, a significant eruption was not anticipated.

There are frequent eruptions at Sakurajima, which is one of the most active volcanoes in Japan. The intensity of these eruptions can vary. In 2019, it released ash to a height of 5.5 kilometers.

Yoshihiko Isozaki, the deputy chief cabinet secretary, stated at a news conference that there were no immediate reports of damage caused by Sunday’s eruption. This was stated while government officials sought more information on the situation.

Nuclear regulators stated that the Sendai nuclear plant, which is located approximately 50 kilometers from the volcano, did not exhibit any signs of abnormality during their inspections.

The images captured on video appeared to show what looked like a red mass moving down one side of the volcano, with red projectiles shooting upward.

According to the JMA, rain is forecast to fall in some areas close to the volcano on Monday, but the type of heavy rain that could lead to mudslides in the aftermath of the eruption is not anticipated.

According to NHK, the majority of the city of Kagoshima is located on the other side of the bay from where the volcano is located; however, several residential areas that are within approximately 3 kilometers of the crater may be ordered to evacuate depending on the situation.

It was later reported that 51 people living in the area were being forced to flee the area. 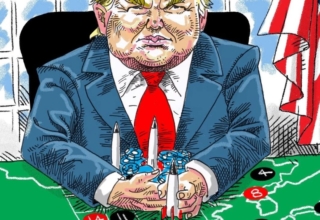