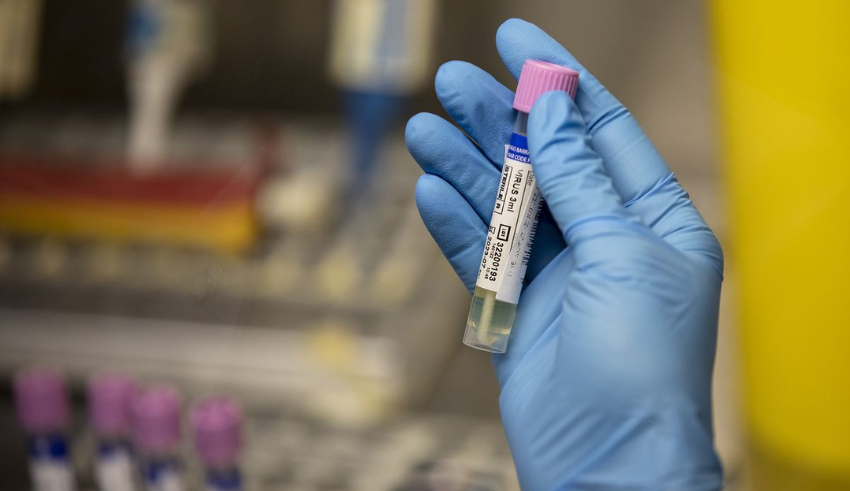 It has been confirmed that two additional instances of monkeypox infection have occurred in Singapore, bringing the total number of infections in the country to eight.

The Ministry of Health (MOH) stated in an update that was posted on its website on Sunday, July 24th, that neither of the newly discovered cases of monkeypox is connected to any of the prior cases of the disease.

The first case is one that was brought into Singapore from another country. It involves an Estonian guy who was 46 years old and arrived in Singapore from London on July 21st. He tested positive for monkeypox on July 24th.

According to the MOH, he experienced rashes, had a fever, and had swollen lymph nodes on July 23rd, at which point he sought medical attention. On the same day, he was taken in by medical professionals at the National Centre for Infectious Diseases (NCID).

The second instance involves a Singaporean man who was tested for monkeypox on July 24th and came out positive. He is 26 years old.

On July 24th, he went to get treatment for the rashes that he had got. After that, he was checked into NCID on the same day he initially presented himself.

According to the MOH, both patients are doing well, and the agency is continuing to track down their contacts.

Patients suffering from monkeypox usually make a full recovery in the span of 14 to 21 days after contracting the infectious viral disease that causes the condition.

Those who have the infection will typically exhibit symptoms such as fever, headache, muscle discomfort, backache, swollen lymph nodes, chills, tiredness, and rash.

In most cases, there are three to four close contacts of a monkeypox patient who become infected and need to be quarantined. The Health Minister explained that this is in contrast to COVID-19, which has the potential to create up to 20 quarantine orders.

Four of the eight cases of monkeypox that have been revealed in Singapore since June were brought in from foreign countries, while the other four were contracted locally. To this point, there is no connection between any of the incidents.

Reiterating the position that the Ministry of Health has taken on the contagious disease monkeypox, Singapore’s Minister of Health Ong Ye Kung stated on Monday that the MOH does not propose the widespread vaccination of the country’s population against monkeypox.

The epidemic of monkeypox has been labeled a public health emergency of worldwide concern by the World Health Organization (WHO), which made the announcement on Saturday.

Since the beginning of May, nations outside of West and Central Africa, where monkeypox has been present for a long time and is considered an endemic illness, have reported an increase in the number of cases of the disease.

They defined the situation as “an extraordinary event which is determined to constitute a public health risk to other states through the international spread of disease and to potentially require a coordinated international response.”