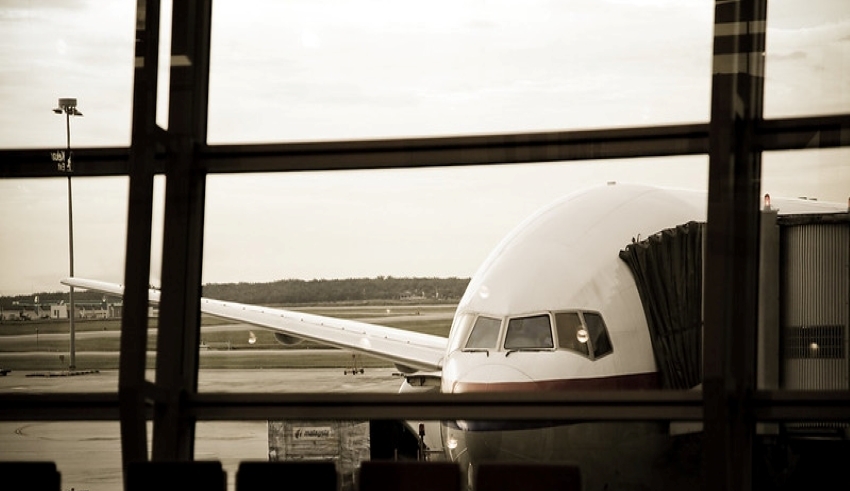 Asean – A man travelling to Australia who transited through Singapore last Thursday (June 2) has tested positive for monkeypox, said the Ministry of Health (MOH).

In a statement on Monday, MOH said that it was informed of the case on Saturday by the New South Wales Ministry of Health.

The man had departed from Barcelona on June 1 and arrived at Changi Airport on June 2.

He had remained in the transit holding area at Changi Airport until his departure for Sydney on the same day, and did not visit other areas in Changi Airport.

He arrived in Sydney on June 3 and had tested positive for monkeypox there, said MOH.

“As the case did not enter Singapore or interact with persons in the community, there is currently no significant risk of community transmission,” the ministry said.

“However, as a precautionary measure, we have conducted contact tracing for the two affected flights and those who might have come into contact with the traveller at the airport transit area,” it added.

There were no assessed close contacts, and hence no requirement for quarantine, said MOH.

“However, we have put 13 persons who may have casual contact with the traveller on phone surveillance for 21 days,” it added.

“Persons under phone surveillance will receive daily phone calls to ascertain their health status until the end of the monitoring period. Should they report symptoms that are suggestive of monkeypox infection, they will be medically assessed and may be conveyed to the National Centre for Infectious Diseases for further evaluation.”