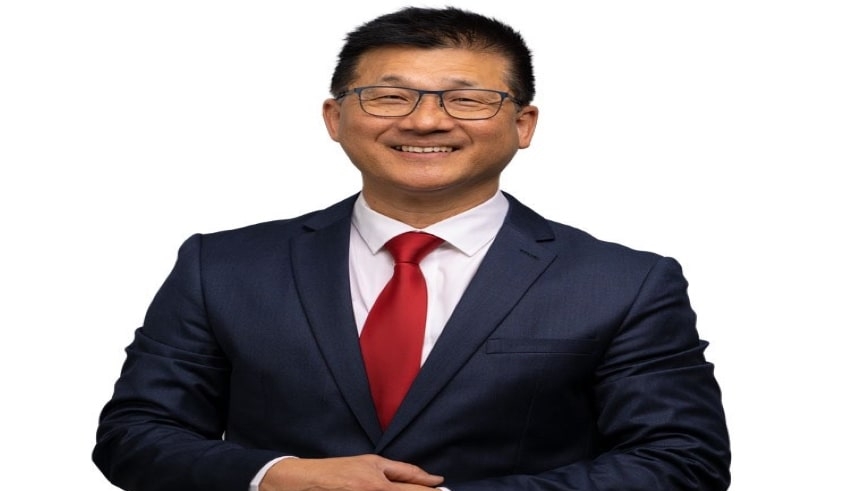 An ex-member of the Malaysian police force who subsequently became involved in the training of dolphins has been elected as a member of the Australian Parliament following victory in the election for the Tangey seat in Perth.
(C) AnthonyGreen420

Malaysia – An ex-member of the Malaysian police force who subsequently became involved in the training of dolphins has been elected as a member of the Australian Parliament following victory in the election for the Tangey seat in Perth.

Sam Lim, who was born in Malaysia and is the oldest of eight children, has overtaken Liberal Ben Morton with a margin of 9.5% in the Western Australian state, which many people labeled an unexpected victory.

After that, he started working in a safari park in Malaysia as a dolphin trainer. Lim said that the park had to go down due to financial difficulties, and as a result, all of the animals were let free in the ocean.

“At that point in my career, it was the most difficult aspect of my job, but at least we got to say our goodbyes to them.

According to a report from an Australian news source, Lim was recently reported as stating, “But still, we feel extremely delighted they are returned to their home.”

Lim acknowledged that the first 15 years of his life were difficult for him since he was raised in a poor household that had access to running water and electricity. However, he attributes his strong character and resilience to the challenging circumstances that he endured as a child.

Lim changed careers after he was laid off from his job as a dolphin trainer. He attributes his current level of success in business to the fact that he was able to immigrate to Australia with his family in 2002, bringing his wife and three children, and then enroll in the Western Australia Police Academy in 2006.

In recognition of his efforts with multicultural groups across the Covid-19 outbreak in the year 2020, he was given the honor for Police Officer of the Year.

Lim, who is fluent in a number of languages, has claimed that being a police officer is a wonderful profession and that she enjoys wearing the blue uniform.