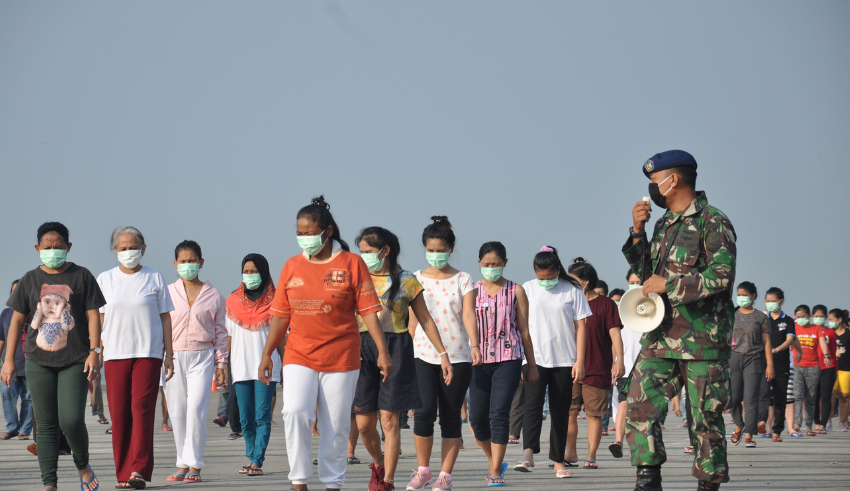 The Malaysian Minister for Human Resources announced on Thursday, July 28th, that Indonesia had agreed to lift a freeze on sending its migrant workers to the country effective August 1. This came after the two countries human resources ministers worked out their differences regarding workers’ rights.

A deficit of approximately 1.2 million workers is expected to be alleviated by the entry of migrant workers into Malaysia, the world’s second-largest producer of palm oil and an important link in the global supply chain.

Due to a violation of an agreement that was made to improve the safety of domestic workers who were employed in Malaysian households, Indonesia has temporarily stopped sending its citizens to work in Malaysia, including thousands of people who were recruited for the plantation sector. This month, Indonesia has made this decision.

The Ministry of Manpower in Indonesia did not immediately respond to Reuters’ request for a comment on the matter.

In the past, the immigration authorities in Malaysia hired domestic employees through an internet recruitment system. However, this practice has since been discontinued when claims of human trafficking and forced labor surfaced in connection with it.

The United States has banned seven Malaysian enterprises in the past two years due to what it has described as “forced labor.” This has led to an increasing amount of scrutiny about the manner in which migrant workers in Malaysia are treated.

When it comes to filling employment in plantations and factories, Malaysia relies on the assistance of millions of foreign workers from countries such as Indonesia, Bangladesh, and Nepal.

But despite the fact that a block on recruitment caused by the pandemic was lifted in February, Malaysia has not yet seen a major return of personnel. This is owing to tardy government approvals and prolonged consultations with source nations about labor protections.