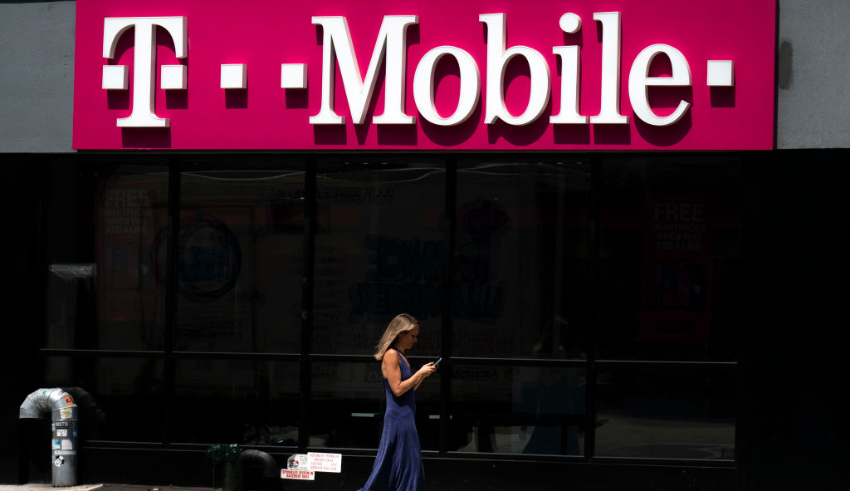 T-Mobile has reached a settlement with various class-action lawsuits arising from a data breach, affected millions of customers and agreed to pay $350 million
(c) Wish TV

T-Mobile has reached a settlement with various class-action lawsuits arising from a data breach that was publicized the previous year and affected tens of millions of customers. The company has agreed to pay $350 million to settle the lawsuits.

T-Mobile has also committed, as part of the proposed settlement that was disclosed on Friday, to spend an additional $150 million on cybersecurity research and development through the end of 2023. In the United States District Court for the Western District of Missouri, legal documents were submitted that provided an overview of the proposed agreement.

According to a court filing that accompanied the settlement agreement, more than 76 million US residents affected by the breach will be part of the proposed class. T-Mobile had previously disclosed that it had discovered a data breach involving approximately 53 million active, inactive, and potential customers. The breach was discovered in August 2021 after Vice reported that the personal information of T-Mobile customers was being offered for sale on a dark web forum.

If the settlement is accepted, T-contribution Mobile’s of $350 million will be placed into a fund that would finance payouts to class members, in addition to legal and administrative costs.

In a statement that was published on the T-website Mobile on Friday, the company stated that “Customers are first in everything we do, and protecting their information is a top priority.”

“Like every company, we are not immune to these criminal attacks. Our efforts to guard against them continue, and over the past year, we have doubled down on our extensive cybersecurity program.”

The business also stated that it has established a “cybersecurity transformation office” that will report directly to CEO Mike Sievert and that it has retained the services of cybersecurity firm Mandiant in addition to consulting firms Accenture and KPMG “to design strategies and execute plans” in order to strengthen its cybersecurity posture.

According to a statement with the Securities and Exchange Commission, T-Mobile anticipates that the settlement will be authorized in December at the earliest. However, the company did warn that delays may occur as a consequence of appeals or other processes.