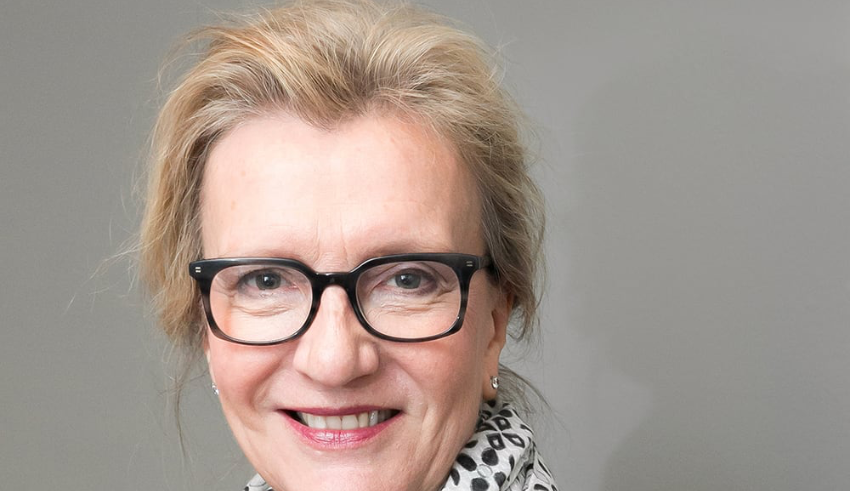 There are 13 Best-selling authors who have been shortlisted for the famous Booker Prize in fiction, among those authors is Elizabeth Strout from the United States
(c) The Week

There are 13 Best-selling authors who have been shortlisted for the famous Booker Prize in fiction. Three of those authors hail from the United States: Karen Joy Fowler, Elizabeth Strout, and Leila Mottley.

There are a total of six books written by American authors that have made it onto the longlist for the 50,000 pounds ($60,000) prize. These include “Booth,” Fowler’s novel about the man who killed Abraham Lincoln, “Oh William!” by Elizabeth Strout, and “Nightcrawler,” Mottley’s debut novel, which is set in Oakland. Authors from the United Kingdom, Ireland, Sri Lanka, and Zimbabwe are also included on the list that was released on Tuesday.

Mottley is the youngest person to ever be shortlisted for the Booker Prize. She is only 20 years old. “Nightcrawler,” which the author wrote while she was still a teenager and which has received acclaim for its narrative of racism and sexual exploitation, was chosen by Oprah for her Book Club.

At the age of 87, British fantasy author Alan Garner is the oldest nominee for the Booker Prize has ever had. He is on the list for “Treacle Walker.”

From the 169 books that were submitted by publishers, five prize judges chose the works that will be considered for the award. Neil MacGregor, a former director of the British Museum who is currently serving as the chairman of the judging panel, stated that the list “includes the story, fable and parable, fantasy, mystery, meditation, and thriller.” He stated that many of the books deal with “the elusive nature of truth” and contain narratives that are motivated by “long histories of conflict and injustice.”

Mottley is one of three authors to make their debut with a novel on this list. The other two are Maddie Mortimer (“Maps of Our Spectacular Bodies”) from the United Kingdom and Selby Wynn Schwartz (“After Sappho”) from the United States.

Both Strout and Fowler have been considered for the Man Booker Prize in the past. Other authors who have been nominated for the award more than once are NoViolet Bulawayo of Zimbabwe for her animal fable “Glory” and Graeme Macrae Burnet of Scotland for his psychological thriller “Case Study.”

The Man Booker Prize is a literary award that has been given out annually since 1969. It was initially restricted to authors from the United Kingdom, Ireland, and other Commonwealth countries. In 2014, eligibility was broadened to include any and all novels written in English and published in the United Kingdom.

The title of “Best Novel” for the prior year went to “The Promise,” written by Damon Galgut of South Africa.