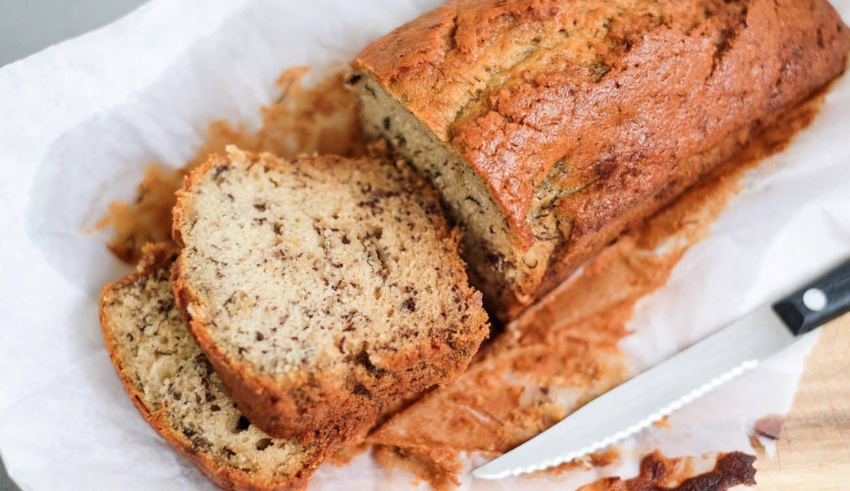 According to a statement released by the Singapore Food Agency (SFA) on Wednesday, a recall notice was issued for Best One Assorted Cake (banana flavor) and Bake King’s Mixed Fruits on July 27th.

The Best One Assorted Cake was found to contain quantities of sorbic acid that much exceeded the maximum permissible level as outlined in the Singapore Food Regulations (banana flavor).

The cakes in question, which were brought into the country by Deli X-press, have a sell-by date of August 31st, 2022. Malaysia is the country where the product was first manufactured.

According to the SFA, sorbic acid is an authorized food additive that is used for the purpose of preservation. The agency also stated that intake of the impacted product is not anticipated to cause any harmful health impacts due to its low toxicity.

After sulfur dioxide, an undeclared allergy was found in Bake King’s Mixed Fruits, the manufacturer, Gim Hin Lee, was given the order to recall the product.

The recall affects every single batch, as well as every single “best before” date. The product is packaged and ready for sale in Singapore in increments of 250 grams, 500 grams, one kilogram, two kilograms, and five kilograms.

According to the agency, sulfite is frequently utilized as a food additive and is normally analyzed as sulfur dioxide, a component that exists in gaseous form.

“Presence of excessive levels of sulfur dioxide in food could result in allergenic reactions in individuals who are hypersensitive to sulfite,” said SFA in a statement that was made public.

“Symptoms include hives, itchiness, stomachache, diarrhea, and vomiting. The presence of sulfite does not pose a food safety issue to consumers at large, except for those who are allergic to sulfites.”

According to the Sale of Food Act, every food product that contains a component that is known to induce hypersensitivity must disclose that ingredient on the food package label (Food Regulations).

Customers who have already purchased the products in question and are concerned about their health should refrain from consuming the product in question. According to SFA, consumers can also get answers to their questions by contacting the store where they made their purchase.