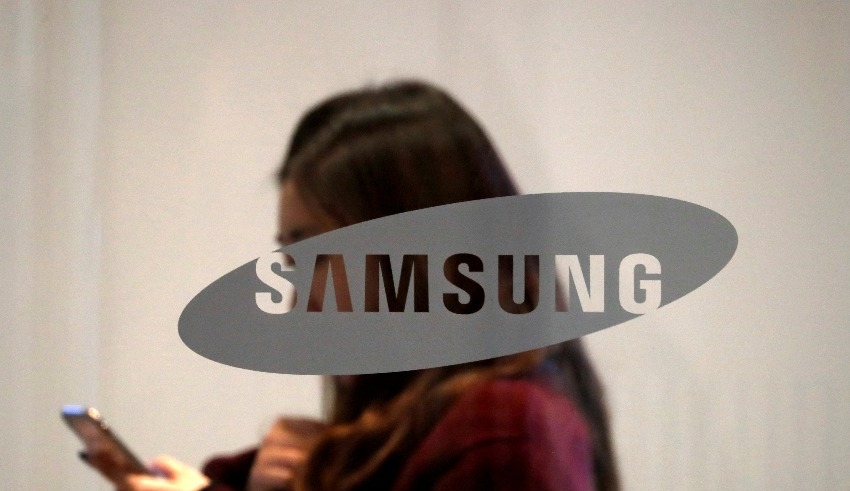 For the first time since last year, Samsung Electronics Co. Ltd. is expected to have its greatest April-June profit since 2018 with a 15 percent y/y increase.
(c) Reuters

SOUTH KOREA: For the first time since last year, Samsung Electronics Co. Ltd. is expected to have its greatest April-June profit since 2018 with a 15 percent year-on-year increase in revenue from server customers.

According to a Refinitiv SmartEstimate based on 24 analysts’ estimates, operating profit for the world’s largest smartphone and memory chip maker increased to 14.46 trillion won ($11.2 billion) in the third quarter from 12.57 trillion won a year earlier.

An average of seven forecasts suggests that its semiconductor earnings jumped 49% to 10.3 trillion won. About half of Samsung’s income come from the chip industry.

CAPE Investment & Securities analyst Sung-soon Park predicted that US data center companies like Amazon and Microsoft would continue to buy memory chips “to accommodate rising demand for cloud services” in the future.

According to Park, chip stockpiles at these companies are not as high as they were in 2018.

After two boom period years in which people bought phones and computers to work remotely, chipmakers around the world are still facing declining demand. This has caused chip scarcity and prompted companies like automakers to pay top dollar for crucial chips, pushing their costs higher.

As a result of high prices and the conflict in Ukraine, people and businesses alike are reducing their spending.

“The market weakened significantly in a very short amount of time,” Micron Technology, a rival memory chipmaker, said last week, while it was positive about long-term demand.

DRAM chip prices decreased by around 13% last month from a year earlier, according to data source TrendForce, signaling reduced margins for chipmakers in the coming quarters.

Analysts predict Samsung’s mobile business profit to be down 17% from a year ago to 2.7 trillion won.

Between 61 million and 68 million smartphones are expected to have been shipped by the business in the second quarter, down from 74 million in the first quarter.

Smartphone shipments in China are anticipated to drop by an estimated 18 percent this year, according to Gartner.

The Philadelphia Semiconductor Index has plummeted 38 percent this year, while Samsung’s stock has fallen 27 percent. This Thursday, the company will release preliminary results.