The Asian Affairs > Latest News > Technology > Hacking of Apple and Android phones by Italian spyware, according to Google 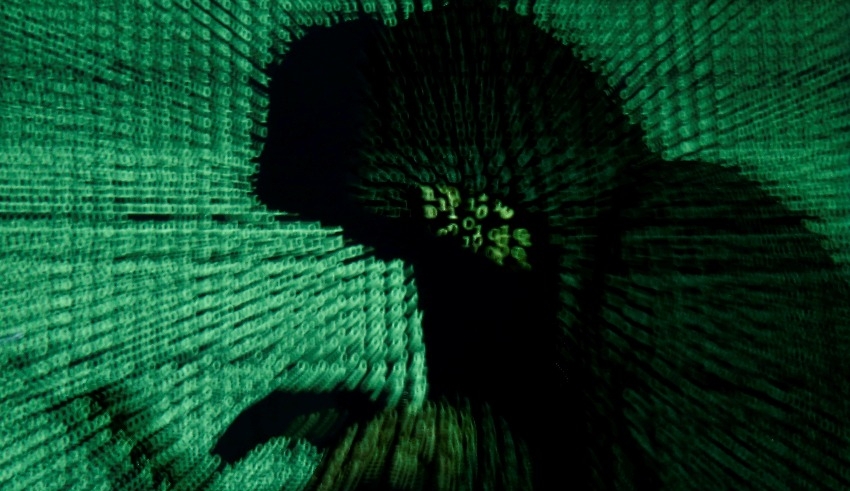 According to Google, suppliers are facilitating the spread of hacking tools and equipping countries that would otherwise be unable to obtain these capabilities.
(c) Reuters

SAN FRANCISCO: The hacking tools of an Italian business were used in Italy and Kazakhstan to spy on Apple Inc. and Android smartphones, Alphabet Inc.’s Google reported on Thursday.

New tools have been created to spy on the private communications and contacts of the targeted devices by Milan-based RCS Lab, which counts European law enforcement agencies as clients.

European and American officials are considering new laws for the sale and importation of spyware, according to a press release.

According to Google, these suppliers are facilitating the spread of hazardous hacking tools and equipping countries that would otherwise be unable to obtain these capabilities.

In response to requests for comment, the governments of Kazakhstan and Italy did not react. All known accounts and certificates linked to this hacking attempt have been canceled by Apple, according to a company spokeswoman.

By adhering to European regulations, RCS Lab claims its goods can facilitate the investigation of crimes.

According to an email from RCS Labs to Reuters, the company’s employees are not exposed to any activity carried out by the relevant clients and the company condemns any misuse of its technology.

Google stated it had taken precautions to keep Android users safe and had informed them of the spyware’s existence.

The worldwide spyware market for governments is expanding, with more businesses producing tools for law enforcement to intercept communications. Government surveillance critics charge that they are complicit in the oppression of basic civil and human rights.

As a result of recent revelations that Israel’s NSO spying firm’s Pegasus malware was being used by different countries to monitor journalists, activists, and dissidents, the business has been thrust into the limelight on a worldwide scale.

In spite of the fact that RCS Lab’s program may not be as covert as Pegasus, security researcher Bill Marczak of Citizen Lab claims that it can still read communications and examine passwords.

There’s still work to do to keep these gadgets safe from such strong attacks, despite their widespread use.

As stated on its website, RCS Lab is an innovator in the field of “lawful interception” technology and services. This includes “voice data collecting,” “tracking systems,” and other services. In Europe alone, it estimates it intercepts 10,000 targets a day.

After a massive breach in 2015 exposed various internal papers, Hacking Team went out of business.

At times, Google said it suspected the RCS spyware-wielding criminals had links to the target’s internet service provider, which indicated that the criminals were government-backed.