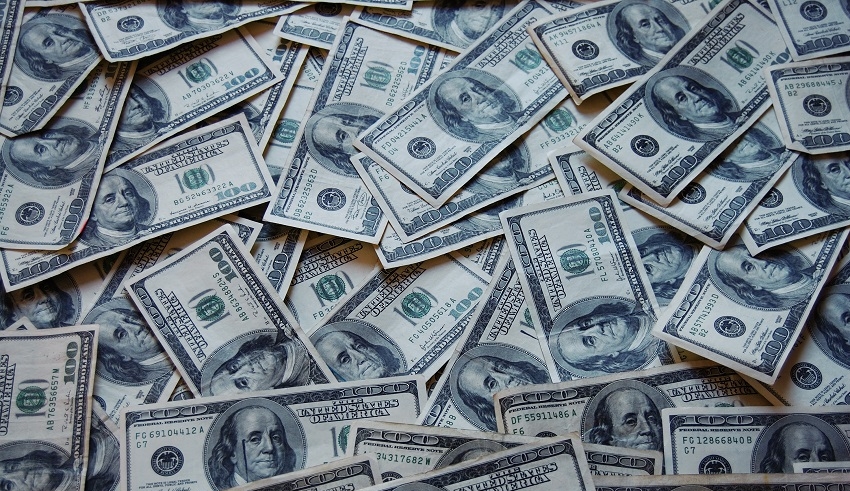 As is the case in every nation, some people in Malaysia live in conditions that are considered to be below the poverty line, while others have very pleasant lifestyles as a result of their wealth. The country is even home to multimillionaires and billionaires who rose to the top of their fields professionally or came into large quantities of money through inheritance. They became wealthy for one of two reasons:

While the fortunes of some of Malaysia’s wealthiest people have been built up over the course of several decades, the rise to the top for others has been far more swift. The top 10 richest people in Malaysia are listed here, along with a brief summary of how they came to be so wealthy.

Who are the richest people in Malaysia? Find out below.

Not only is he included in the top 10 richest man in Malaysia, but Robert Kuok, who has a net worth of $12.2 billion, is reportedly the richest man in Malaysia. This information comes from Forbes. He is well-known for being the proprietor of the Kuok Group, which has holdings in a variety of industries including hotels, commodities, and real estate. In 1971, Kuok established the Shangri-La Hotels & Resorts chain in Singapore, which is still in operation today. Additionally, he is an investor in Wilmar International, the company that his nephew, Kuok Khoon Hong, runs as the CEO. Kerry Properties is a property company, and Kuok’s youngest son, Kuok Khoon Hua, is the CEO and vice chairman of the company. This demonstrates that business success can run in families.

Quek Leng Chen comes in at number two on the list of the wealthiest people in Malaysia with a net worth of $9.6 billion. He is the chairman of Hong Leong Co., which has holdings in the food and financial industries in addition to real estate. Quek Leng Chana got some of his money from his father, who formed a banking business in the 1920s with his two brothers. Quek Leng Chana’s professional success accounts for a substantial portion of his wealth, but he also inherited some of his fortunes from his father. Kwek Leng Beng, who is worth a billion dollars and serves as the chair of the Hong Leong Group, is Quek Leng Chan’s cousin. Quek Leng Chan is a family man; he is married and has three kids.

In 1986, Koon Poh Keong and his four brothers established what would later become Press Metal Aluminium Holdings. The incredible growth of this company is largely responsible for the family’s current net worth of $6.4 billion. In order to get their firm off the ground, the brothers combined all of their resources and came up with a sum equal to fifty thousand dollars to use as startup capital. At this point, it is the integrated aluminum manufacturer with the greatest scale in Southeast Asia.

Ananda Krishnan is a graduate of Harvard Business School and had worked in the oil trading industry. The businessman is invested in a number of different industries, some of which include the oilfield services provider Bumi Armada, the media corporation Astro Malaysia Holdings, and the telecommunications company Maxis. Previously, Krishnan spent seven billion dollars in the Indian telecommunications company Aircel. On the other hand, Aricel submitted their bankruptcy petition in the year 2018. Ananda Krishnan’s private life includes being married with three children: two daughters and a son. Ananda Krishnan’s fortunes have taken a turn for the worst recently, although he still has a net worth of $5.8 billion.

Teh Hong Piow established the Public Bank in 1966, and it currently serves a clientele that is located in Malaysia, Hong Kong, Vietnam, Sri Lanka, China, and Cambodia. In 2019, he stepped down from his position as chairman of the corporation, a position he had held for many decades. However, Teh Hong Piow has kept some of his shares in the bank, and he also keeps some of his stakes in LPI Capital, which is an insurance company. The former businessman’s fortune is estimated to be in the range of $5.5 billion thanks to his work in the financial industry.

The late Lee Shin Cheng is survived by his sons, Lee Yeow Chor and Yeow Seng, who are brothers. Lee Shin Cheng passed away in 2019. Following their father’s passing, the brothers were given their inheritance, which consisted of the property and palm oil empire that had been developed by their father, as well as their father’s shares in the IOI company. While Lee Yeow Chor earned his law degree from King’s College in London and is not the group managing director and chief executive of the IOI Corporation, Yeow Seng studied law and then became the vice-chairman of IOI Properties. On the other hand, Yeow Seng became the vice-chairman of IOI Properties.

It is clear from the success of Kuan Kan Hon that obtaining a higher education is not always necessary to achieve a high level of success in the world. In 1969, Kuan Kam Hon chose not to continue his education and instead began working in the construction industry. At first, he was employed by the construction company that was run by his father and worked on upscale mansions. In spite of this, Kuan Kam Hon made the decision to strike out on his own, and in 1978 he established the textile production company known as Timol Weaving. In the same year, 1988, he also established Hartalega Holdings, a nitrile glove business. During the COVID-19 pandemic, he saw a considerable increase in his fortune as a direct result of the growing demand for protective garments.

Lim Wee Chai and his wife, Tong Siew Bee, established Top Glove in 1991 as co-founders of the company. It is the most successful manufacturer of rubber gloves in the world, and it became public in the year 1991. Lim Wee Chai is not only the owner of Top Glove, but he is also on the board of directors for Tropicana, a property development company, in addition to having shares in that business. Rubber is the family business, and his parents own a plantation.

Chen Lip Keong’s fortune is estimated to be over $3.4 billion, and he amassed this fortune through his involvement in the gaming sector. He is the sole owner of NagaWorld, which is Indochina’s most extensive casino and resort complex. Chen Lip Keong possesses a casino license that is valid until 2065 and is located in Phnom Penh, the capital city of Cambodia. In addition to being the first business of its kind to be listed on the stock exchange in Hong Kong, NagaCorp is also the first casino to conduct the majority of its operations in Cambodia.

Mr. D.I.Y. Group is a chain that specializes on home remodeling and was established in 2005. It operates 684 locations around Malaysia and four stores in Brunei in addition to its 684 stores in Malaysia. Each of the shops offers a diverse selection of products for purchase, such as those in the fields of consumer electronics, stationery, and toys. Tan Yu Yeh and Yu Wei were able to amass significant riches as a result of their ownership holdings in the company. After having their company registered on the stock exchange in Malaysia in the year 2020, the two of them became billionaires in an instant.