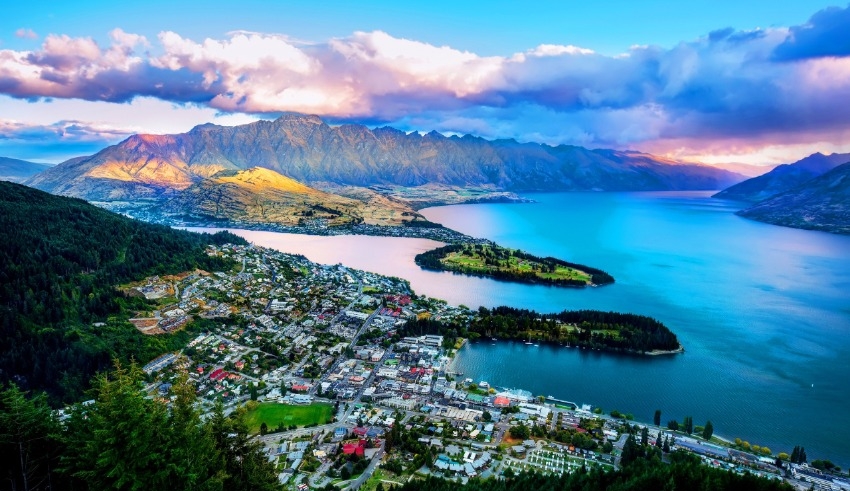 Since the COVID-19 forced the closure of New Zealand's borders in March 2020, the country's borders finally reopened to tourists from all around the world.
new zealand finally opens its borders for everyone after covid 19

Since the COVID-19 epidemic forced the closure of New Zealand’s borders in March 2020, the country’s borders finally reopened to tourists from all around the world on Monday, August 1st, for the first time since the closure.

Beginning on the first of February, New Zealand’s borders began reopening for New Zealand citizens, and restrictions have been gradually removed since then.

The process of reopening the borders was completed last night, and tourists to New Zealand who require visas as well as those who are currently in possession of student visas are now permitted to enter the country. The ports of New Zealand are currently open to cruise ships as well as recreational yachts and boats from other countries.

International students were a substantial contribution to New Zealand’s economy, and educational providers are hopeful that the reopening of the borders will once again provide a boost to schools and colleges located around the country.

In a speech that she delivered on Monday at the China Business Summit that took place in Auckland, the Prime Minister of New Zealand, Jacinda Ardern, referred to the final phased opening of the borders as an “enormous occasion.”
Since February, “it has been a measured and cautious effort on our part as we, along with the rest of the world, continue to handle an extremely active worldwide epidemic while keeping our people safe.”