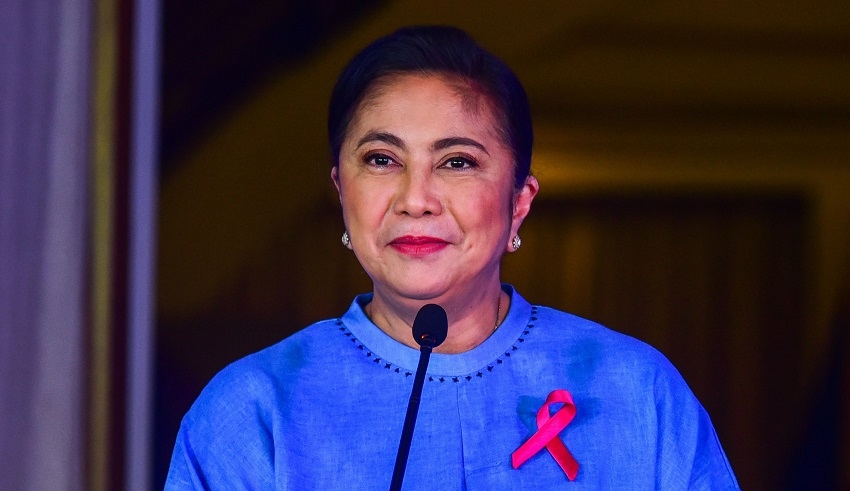 Below is a list of the top 10 best presidents of the Philippines 2022 as expressed by the nation’s sentiments: 1) Ferdinand Marcos Sr., 2) Ramon Magsaysay
(C) NPR

Although it is a debatable topic, many households still have their bets on who the best president of the Philippines is, in which it is the cause of many family debacles. Politics may be a sensitive topic for most, but Filipinos love to spread around and advocate who they’re supporting.

Below is a list of the top 10 best presidents of the Philippines 2022 as expressed by the nation’s sentiments:

Ferdinand Marcos Sr. is the tenth president of the Philippines. During his administration, the Philippine economy was quite advanced, despite the fact that it was no longer the second richest country in Asia. This was due to the numerous improvements made to the country’s infrastructure. Many people still debate about his intention with martial law; one side would argue that it was ordered by the late president to prevent communism from taking hold in the Philippines and also to impose order and discipline onto the Filipino people.

Marcos Sr. was also praised for his many infrastructure projects that are still being used today in modern times.

Ramon Magsaysay, the seventh president of the Philippines, was known as the idol of the masses. The administration of Ramon Magsaysay was considered to be one of the more ethical administrations that the Philippines has ever had. He was known for his integrity and was a genuine “man of the people” who frequently engaged in conversation and conversational exchanges with constituents. As a result of Magsaysay and his administration’s reputation for being honest, uncorrupt, and dedicated to reform, Magsaysay was able to maintain their popularity.

In addition to this, he is best remembered for putting an end to the Hukbalahap (Huk) movement, which was led by communists.

Benigno Aquino III was the 15th president of the Philippines. Aquino initiated changes to the educational system of the Philippines by implementing a K–12 curriculum and legitimizing enhancements to the basic education system in 2013, when he signed the Enhanced Basic Education Act. Because of this change, the basic education system was extended by two years, and the resulting stage became known as Senior High School.

Rodrigo “Rody” Duterte, also known as “Digong,” was the 16th president of the Philippines. Duterte is the oldest person to ever be elected president of the Philippines and the first president to come from the island of Mindanao. In addition to this, he is the first President of the Philippines to have held positions in all three arms of the government. Although he is widely criticized for his “War on Drugs,” he still contributed many important things like the age of sexual consent was increased to 16, child marriage was made illegal, the adoption procedure was streamlined, and the Public Utility Vehicle Modernization Program was initiated under his administration.

Manuel L. Quezon is the second president of the Philippines and is considered a true nationalist. He fought for the passage of the Tydings–McDuffie Act (1934), which provided for full independence for the Philippines 10 years after the creation of a constitution and the establishment of a Commonwealth government that would be the forerunner of an independent republic.

Cory Aquino was the first female president of the Philippines. As president, Aquino was in charge of supervising the writing of the Constitution of 1987, which successfully abolished the previous totalitarian government structure by limiting the powers of the presidency and re-establishing Congress as a bicameral institution.

The first Science and Technology Master Plan, often known as the STMP, was developed by the Presidential Task Force for Science and Technology, which was established by Corazon Aquino on August 8, 1988. By the year 2000, being a newly industrialized country was intended to be the result of the implementation of STMP in the Philippines.

Fidel Ramos was the 12th president of the Philippines. He will be remembered for his unwavering dedication to advancing the concepts of global competitiveness and the empowerment of individuals. In 1993, he was successful in putting an end to the electricity crisis that had plagued the Philippines for the previous two years and had devastated both households and businesses.

Under his leadership, the Philippines became one of Asia’s tiger economies.

Diosdado Macapagal is the ninth president of the Philippines. As president of the Philippines, Macapagal tried to combat graft and corruption while also attempting to stimulate the country’s economy. In addition to liberalizing import and export controls, he passed the country’s first land reform law, put the peso on a market where it could be freely exchanged for other currencies, and placed the peso on the market.

Laurel ensured that the Malacañang Palace would continue to be staffed entirely by Filipinos, despite the fact that he was really a puppet in the hands of the Japanese authority.