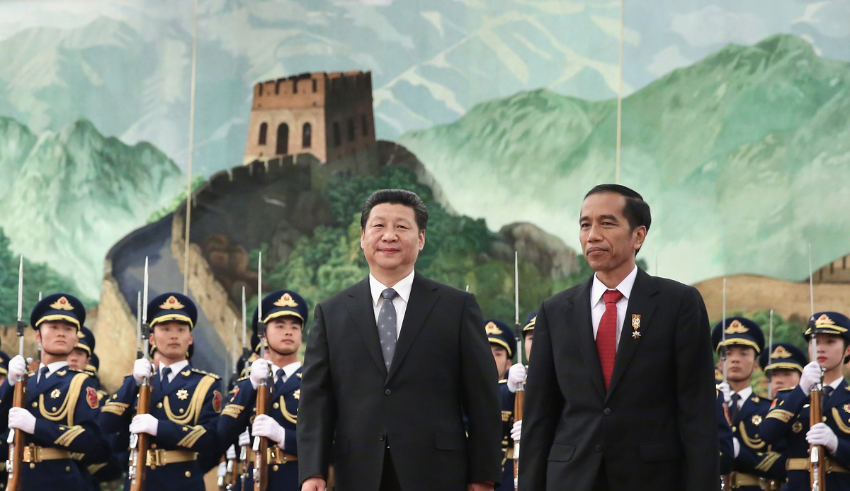 During Mr. Widodo's visit to China, he will meet with Xi Jinping, the Indonesian Foreign Minister said he will also meet the Premier of Li Keqiang's administration
(c) South China Morning Post

When Indonesian President Joko Widodo makes a state visit to Beijing on July 26th, he will have the opportunity to meet with his Chinese counterpart, Xi Jinping.

During Mr. Widodo’s one-day visit to China, the Indonesian Foreign Minister Retno Marsudi stated that he will also meet with the Premier of Li Keqiang’s administration.

According to Mdm Marsudi, China is Indonesia’s most important trading partner, and their entire trade volume in 2017 amounted to 110 billion US dollars.

“For investment, China is the third largest investor with a total investment value of around US$3.2 billion in 2021,” she said in a statement to the reporters during an online briefing on Thursday, July 21st.

She went on to say that Mr. Widodo will be one of the first world leaders that Mr. Xi meets during this pandemic.

Following his trip to Beijing, the President, who is popularly known as Jokowi, will go to Tokyo on July 27th and then proceed to Seoul on July 28th.

She went on to say that the primary purpose of the visit is to examine ways in which economic cooperation may be strengthened, notably in the areas of trade and investment.

On Wednesday, while he is in Japan, Jokowi will meet with Japanese Prime Minister Fumio Kishida as well as several business persons in Tokyo.

Thursday will see the President traveling from Tokyo to Seoul, where he is set to meet with President Yoon Suk-yeol as well as members of the business community.

The value of goods traded between the two nations reached $18.41 billion in the previous year.

According to Mdm Marsudi, in addition to bolstering bilateral cooperation, Mr. Widodo and the leaders of the three nations will also review the most recent developments in both the regional and international spheres.

“We appreciate the strong support of all G20 member countries, including the support of the three countries,” she stated while making a reference to the group of 20 largest economies.

The alternating presidency of the Group of Twenty (G20) is presently held by Indonesia, and the G20 Leaders Summit will be held in Bali in November of this year.

Mdm Marsudi stated that because Indonesia has the largest economy in Southeast Asia, it has a responsibility to continue contributing to the efforts that are being made to make the Indo-Pacific Region a prosperous, peaceful, and stable region.

“In the midst of a world situation filled with unhealthy rivalries and the diminishing value of multilateralism, Indonesia will actually be more active in establishing the spirit of cooperation, solidarity, and peace,” she added to her statement.