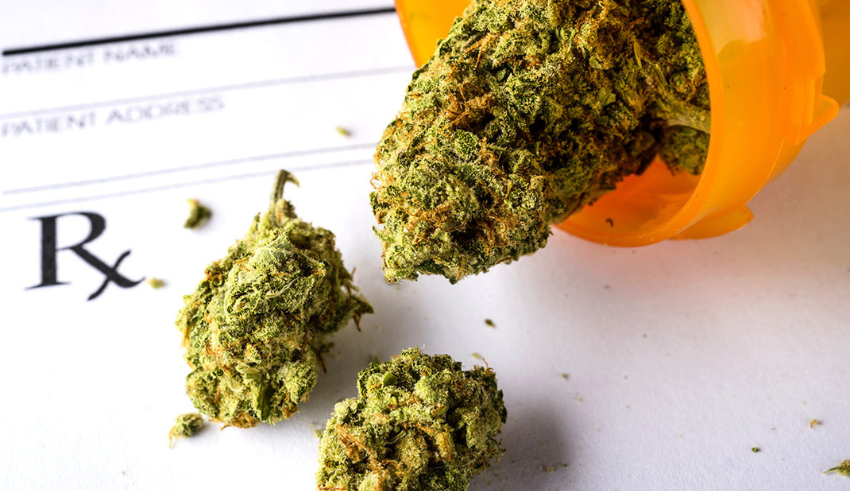 This week, a nine-judge court rejected an attempt to overturn the country’s narcotics law so that it might be used for medicinal purposes, reports the Jakarta Globe.

Civil society organizations backed by three moms of cerebral palsy children filed a judicial review in 2020 of the country’s draconian drugs law, arguing for the use of medicinal marijuana to treat symptoms.

“The court needs to emphasize that the government (should) immediately follow up … The results which can be used to determine policies, including, in this case, the possibility of changing the law,” Judge Suhartoyo, who, like many Indonesians, simply uses one name, made this statement.

The plaintiffs had asserted that it was a breach of citizens’ rights to acquire health services and benefit from the progression of science and technology for there to be a prohibition on the use of drugs for medicinal purposes.

Possession or trafficking of large quantities of narcotics in Indonesia carries severe penalties, including life imprisonment or even the death penalty. Indonesia has one of the most stringent anti-drug laws in the world.

The image of the mother, who is 43 years old, holding a placard on a busy highway that stated, “Help, my child needs medical marijuana,” went viral when she displayed the sign.

The recent debate in the Indonesian legislature has focused on the possibility of loosening restrictions on the use of marijuana for medical purposes. Lawmakers have indicated that they intend to conduct an exhaustive investigation of the substance’s advantages.

Any steps to legalize cannabis would follow Thailand’s lead, which in 2018 became the first country in the region to approve the use of cannabis for medical purposes. This year, Thailand also legalized cannabis cultivation and use.