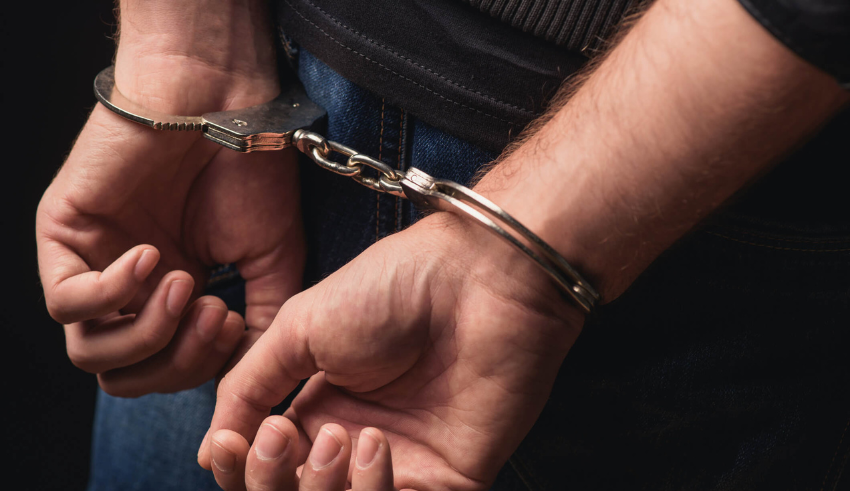 The couple is reportedly being detained on orders of arrest and red alerts issued by Interpol, stated by SPF, couple missing after failure to deliver the luxury items
(c) Pragativadi

It was reported that a couple went missing after supposedly failing to deliver the luxury watches and bags that they had promised, and that arrest warrants had been issued for both of them, according to police on July 20.

Tradenation and Tradeluxury have been the subject of at least 180 complaints to police since June.

According to the complainants, the companies received advance payments from them for luxury watches or handbags, but they never delivered the goods.

The Ministry of Law announced on April 2 that Tradenation had been registered as a precious metals and gemstones dealer (MinLaw). In order to combat money laundering and terrorist funding, the Registrar of Regulated Dealers (RRD) regulates registered dealers.

According to the Singapore Police Force (SPF), a 26-year-old Singaporean man was arrested on June 27 on suspicion of involvement in cheating offenses.

June 28 is when his passport was taken and he was granted bail until the investigation was complete. On June 30, his 27-year-old wife surrendered her passport to the police as part of her cooperation with the investigation.

According to the SPF, they then became unreachable.

A 40-year-old Malaysian man was arrested on Wednesday for allegedly helping the couple leave Singapore on July 4. Two days after his arrest, he was charged with aiding and abetting an illegal exit from Singapore.

The couple is reportedly being detained on orders of arrest and red alerts issued by Interpol, as stated by SPF.

Red notices are issued by Interpol for fugitives who are either wanted for prosecution or to serve time in prison. In the event of extradition, surrender, or other legal action, it is a request to all law enforcement agencies around the world to locate and temporarily detain a suspect.

“Police are working closely with foreign law enforcement counterparts to trace the couple and the criminal proceeds,” as stated by SPF.

Tradenation’s registration has been suspended by MinLaw pending the outcome of the ongoing police investigations, according to MinLaw.

Those convicted of cheating face a maximum sentence of ten years behind bars. Tradenation’s registration could be terminated if the company is found guilty by MinLaw.