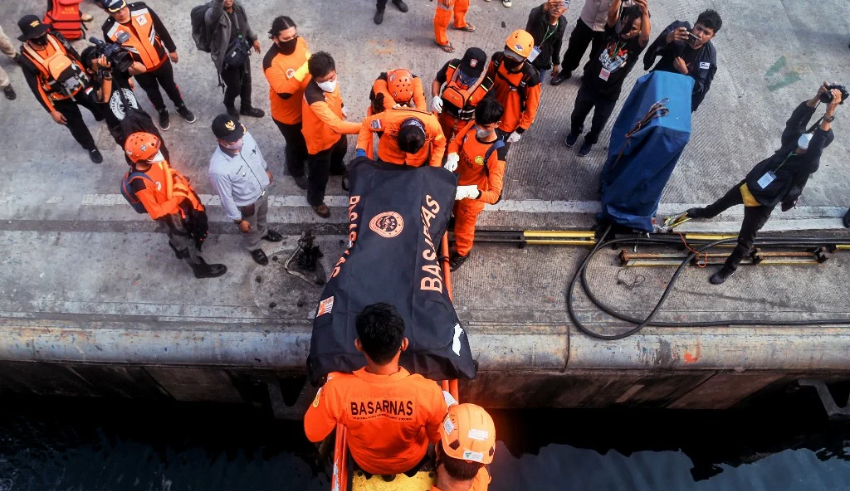 13 people remain missing after the incident, sinking of a ferry off the coast of Indonesian island due to storm resulted in rescue of a large number of passengers
(c) Inquirer

On Monday evening, as the KM Cahaya Arafah was traveling from Indonesia’s Ternate island to the neighboring Halmahera island, it sank in the waters off the coast of Ternate Island. The ship was known to have been carrying 77 passengers and staff members on board.

“Sixty-four survivors were evacuated to Tokaka village (near the site of the accident) after villagers found them swimming to the shore.” The chairman of the local search and rescue agency, Fathur Rahman, made this statement.

At approximately 3.30 p.m. local time, Rahman reported that the authorities were continuing their search for thirteen passengers who had been reported missing.

People in Indonesia, which is a known Southeast Asian archipelago consisting of around 17,000 islands, rely on ferries and small boats to go around despite the fact that there are inadequate safety rules in place. This results in a high number of marine accidents.

After running aground in the shallow waters off the coast of the province of East Nusa Tenggara in the month of May while carrying more than 800 people, a ferry was unable to move for two days until it was rescued from its predicament and was eventually allowed to continue its journey. The accident did not result in any injuries to any of the individuals involved.

More than 150 people were killed when a ferry overturned in one of the deepest lakes in the world in 2018, which occurred on the island of Sumatra.