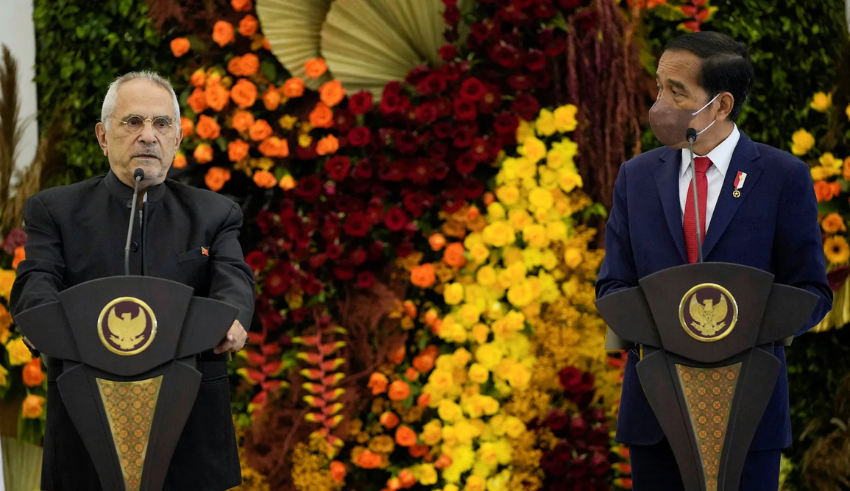 During a visit to Indonesia, President of Timor-Leste, Jose Ramos-Horta, announced that his country's bid for membership in the ASEAN will be finalized next year
(c) Rappler

During a visit to Indonesia on Tuesday, the President of Timor-Leste, Jose Ramos-Horta, made the announcement that his country’s long-standing bid for membership in the Association of Southeast Asian Nations (ASEAN) will be finalized the following year. He expressed his hope that this would lead to an increase in the amount of trade that occurs between his country and Indonesia.

Ramos-Horta met with Joko Widodo, the president of Indonesia, during his first state visit to Indonesia since becoming president for a second time in April. The visit took place in Indonesia. He held the office of president of Timor Leste from 2007 until his term ended in the year 2012.

“Timor Leste as part of Southeast Asia has fulfilled many of the requirements necessary for a functioning economy and democracy so … will be a productive member of ASEAN,” he added, saying that he hoped his country would be able to join the group when Indonesia takes over the leadership next year.

Since 2011, Timor-Leste has been afforded observer status within the ASEAN organization.

The President of Timor-Leste stated that Indonesia had made an investment of 818 million dollars in the economy of Timor-Leste, the majority of which was spent on the acquisition of oil and gas, banking, and telecommunications enterprises.

“We’ve agreed to increase trade between both countries,” Widodo, better known as Jokowi, said this.

Trade between Indonesia and the United States have totaled over $250 million last year.

The half-island nation of 1.3 million people has struggled to diversify its economy and reduce high rates of poverty due to its dependence on oil and gas revenues.

The former Portuguese colony was invaded by Indonesia in 1975, and it did not earn its full independence until 2002, after a protracted and violent fight to free itself from Indonesia’s often harsh control.

Ramos-Horta, who was awarded the Nobel Peace Prize for his efforts to bring an end to the conflict through peaceful means, stated that he welcomed the strengthening of trade links with Jakarta as well as Indonesia’s commitment to Timor Leste being a member of the 10-member ASEAN regional grouping.