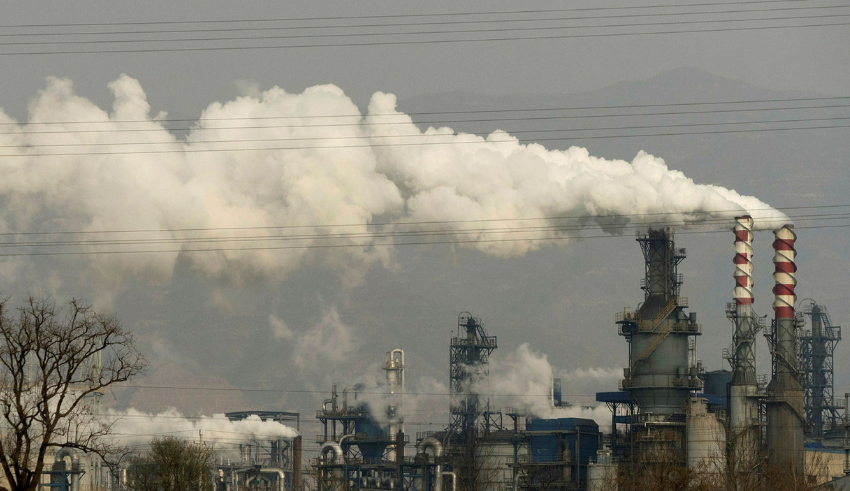 To bring its climate-warming carbon dioxide emissions, which is the highest in the world, China has committed control over the coal power capacity through 2021-2025
(c) Financial Times

According to a statement made by the environmental organization Greenpeace on Wednesday, China gave its approval to the building of 8.63 gigawatts (GW) of coal power in the first quarter of this year, which is about half the amount that is expected to be seen in the entirety of 2021.

In an effort to bring its climate-warming carbon dioxide emissions, which are currently the highest in the world, to a peak by the year 2030, China has committed to exercise stringent control over the coal power capacity over the period of 2021-2025. The company’s new project development also slowed down last year.

However, rising concerns about the availability of energy have led to an increase in the number of approvals. This is because provincial authorities are attempting to address “shortcomings in local power generation,” as stated by Greenpeace in a research report, which cites approval documents. The power outages that occurred in September were a contributing factor.

“Energy security has become a sort of code word for coal, rather than for reliable supply of energy,” Greenpeace activist Wu Jinghan, who works on climate and energy issues in Beijing, made this statement.

The National Energy Administration of China did not react promptly to a faxed request for comment that was sent to them.

During the global climate discussions that took place in Glasgow the previous year, China’s intentions to construct coal-fired power plants were a major source of dispute. In the end, however, countries reached an agreement to “phase down” rather than “phase out” worldwide coal consumption.

Beijing, the largest producer and consumer of coal in the world, has already vowed to begin lowering usage, although this reduction will not begin until 2025. Researchers with the State Grid have stated that 150 gigawatts of additional coal power capacity might be created by 2025.

China’s total power generation capacity is expected to reach 3,000 GW by 2025, according to forecasts from the China Electricity Council that were published this month. Fossil fuel sources are expected to account for 49% of China’s total power generation capacity by that time, which would imply a 261 GW increase in coal- and natural gas-fired power compared to the end of last year.

Even while China is speeding up the construction of wind and solar power plants, Wu warned that the country’s continued expansion of its coal capacity would make it more difficult for renewable energy projects to obtain access to the networks and reach customers. She stated that “the energy market gets warped around coal.”