The Asian Affairs > Latest News > ASEAN News > Japan > As Japan’s east heats up, citizens are encouraged to save power 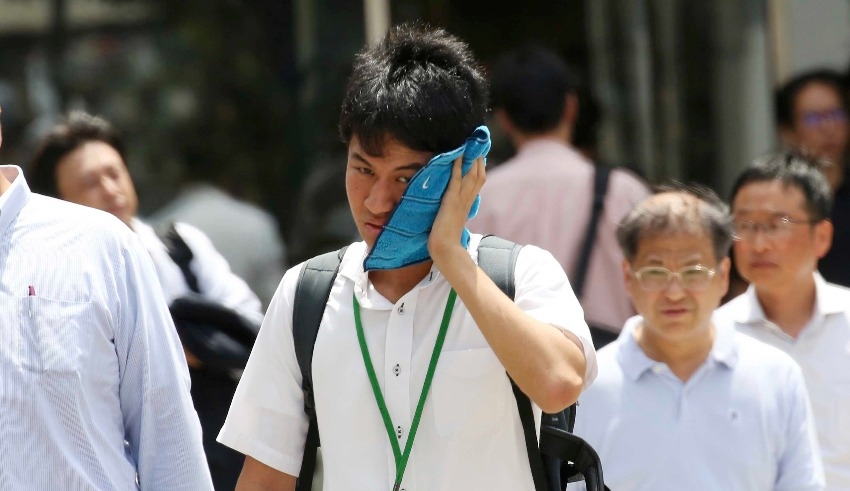 Temperatures in eastern Japan have been at their hottest since records began, forcing the government to advise residents to conserve their electricity more.
(c) CNN

JAPAN: Temperatures in eastern Japan have been at their hottest since records began, forcing the government to advise residents to conserve electricity as much as possible, while keeping air conditioners on in order to remain safe.

There will be a scorching weekend for those who live in and around Tokyo, as temperatures rose above 35 degrees Celsius for the seventh straight day on Friday (Jul 1). On Monday, milder temperatures and perhaps rain are in the forecast, which could provide welcome reprieve.

However, although energy supplies are tight and prices are high, authorities did not issue a warning about a possible power shortage on Friday for the first time this week; this fuels government demands for restarting more nuclear reactors that have been shut down since the Fukushima disaster in March 2011.

Similar temperatures are common in Japan, but rarely so early in the year. The June heat wave was the most extreme on record, dating back to 1871.

Even in Japan, where masks were popular even before the outbreak, the government warned that dangerous conditions will continue and urged people to ease their usage of masks outside.

In order to avoid the risk of heatstroke, Deputy Chief Cabinet Secretary Seiji Kihara advised people to remove their masks outside if they are alone and not speaking.

On Thursday, the power grid in Tokyo’s metropolitan area, which is home to 37 million people, got dangerously near to the amount of demand that could have led to power disruptions. The situation has improved since the beginning of July, when authorities began implementing steps to deal with summer peak demand.

Summers in Japan can be particularly hot and humid. The extreme heat in Tokyo during the summer of last year forced the postponement of a number of activities. Extremely high temperatures in June, on the other hand, have caught the authorities off guard so far.

It was earlier this week when some employers requested their employees to turn off idle equipment and several factories reduced their workdays.

In addition, escalators at several commuter train stations were suspended, while an entertainment park near Tokyo shut down its Ferris wheel and ropeway at night, according to the Nikkei Shimbun.

Public broadcaster NHK reduced the brightness in its studios at peak hours of demand to conserve energy, as did many businesses.

Since Japan’s rainy season ended early due to the heat, dams were depleted and water conservation was required in some locations.

Japan could get wet next week as a tropical storm crosses the country.