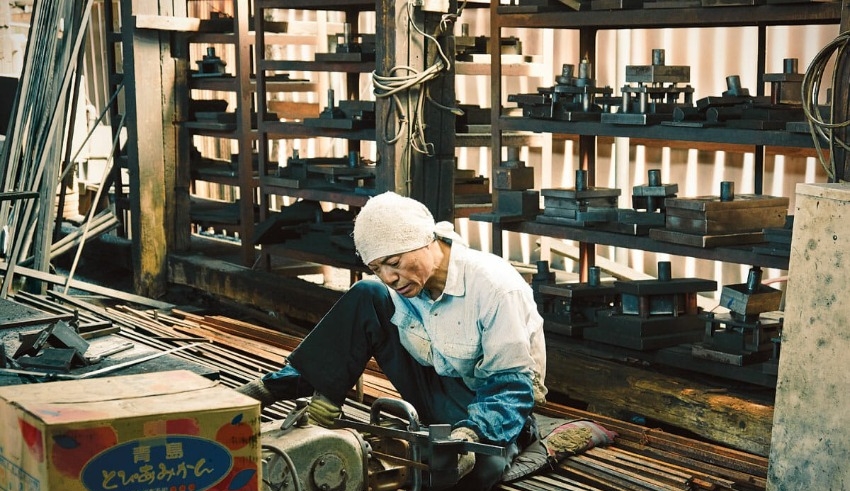 Japanese farmers have been heavily struck by the yen's fall to a two-decade low this year, making the already high costs of import even more difficult to bear.
(c) Modern Farmer

YAMAGATA: Increasing the amount of rice in his cattle feed is a way for Japanese farmer Kiyoharu Hirao to save money as the cost of imported maize used in animal feed continues to rise.

Concerns over the quality of his prized wagyu beef and anger at the ruling Liberal Democratic Party (LDP), which once maintained an almost unbreakable grip on rural Japan, have prompted him to express his displeasure.

As the price of grain and other things continues to rise, the 73-year-old Hirao told Reuters at his farm outside Yamagata city, the strains of classical music booming from speakers inside his barn: “I don’t know how much more people can take.” He’s been using music to soothe cows for years, resulting in delicate beef every time. In light of this new information, he is concerned about the rice’s effect on their gut microorganisms.

Japanese farmers have been heavily struck by the yen’s fall to a two-decade low this year, making the already high costs of imported feed, gasoline, and fertilizer even more difficult to bear. Some, like Hirao, are slashing expenditures or taking out loans in order to keep their business afloat. Farming may be the last thing on some people’s minds.

Yamagata, Hirao’s home prefecture, is noted for its rice, cattle, and cherries and is around 400 kilometers north of Tokyo. The current situation has exacerbated the area’s already simmering resentment.

At least ten of the Yamagata farmers surveyed by Reuters expressed dissatisfaction with the LDP’s rural base, which was exposed in interviews with more than two dozen farmers, government officials, and policy experts across Japan.

Prime Minister Fumio Kishida is poised to lead the LDP to victory in an upper house election on July 10, but inflation and a weaker yen might lose him vital rural votes and damage his grip on the fractious party.

A longtime member of the LDP, Hirao admitted that he had begun to turn away from the party after becoming dissatisfied with the party’s handling of the farming community. Since then, his opposition to Shinzo Abe’s policies, which advocated for free trade and unleashed monetary stimulus in an effort to solve deflation and raise wages, has become more fierce. When it comes to who he’ll vote for in this year’s election, he’s leaning more toward the opposition candidate.

Despite the fact that prices are rising, incomes haven’t changed in decades. Even though boosting interest rates tends to increase the value of a country’s currency, Japan‘s central bank, led by an Abe appointee, has kept to ultra-low rates.

A mere 1.3 million workers in Japan, or around 2% of the total labor force, are employed principally in agriculture. Since the election system gives rural voters an unfair advantage, farmers are a significant political force. The JA Group is a prominent lobby of agriculture cooperatives.

Some farmers in Yamagata, Japan, feel misled by the LDP since it prioritized free trade above farmers over the past decade, reducing support measures and opening the Japanese market to more international competitors. A more protectionist approach, which was a cornerstone of LDP policy for decades but has now been somewhat destroyed, is something they want to bring back.

Kazuhito Yamashita, a former agricultural ministry bureaucrat and now research director at the Canon Institute for Global Studies think tank, says the LDP will have to do more for farmers in order to win back rural supporters.

He stated that farmers will be less happy as the cost of equipment from fertilizer to fuel continues to rise. The LDP’s support from these people will eventually decline. As a result, the LDP will be forced to support policies favored by the farm in order to avoid alienating the group’s supporters.