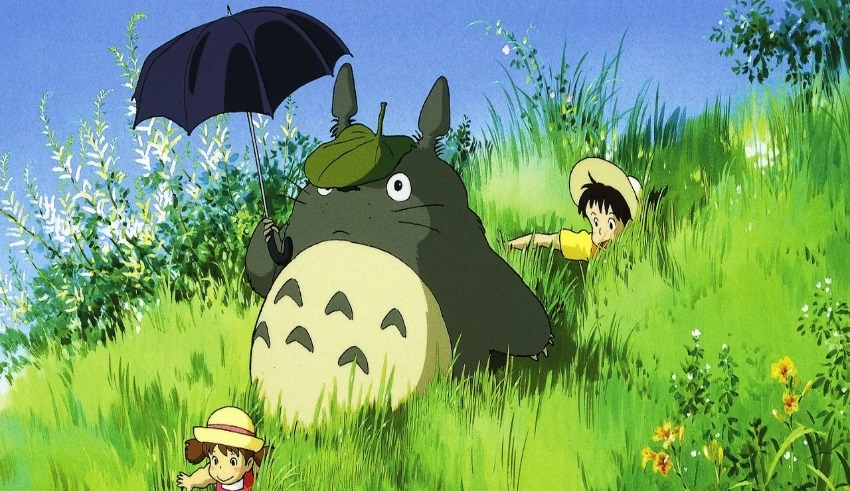 A crowdfunding drive is underway to help preserve a rare patch of woodland that served as an inspiration for Studio Ghibli’s “My Neighbor Totoro” animation.
(c) Conde Nast Traveler

TOKYO: There is a crowdfunding drive underway in Japan to help preserve a rare patch of woodland: the forest that served as inspiration for the “My Neighbor Totoro” animation.

A municipal official told AFP that just a tiny amount of the 2.6 billion yen (US$19 million) price tag for the 3.5-hectare Totoro Forest would be raised via crowdsourcing.

As a result of a trip through the forest, director Miyazaki came up with ideas for Totoro, the official claims, and that the woodland will be turned into a nature reserve.

Fans across the globe recognize Totoro from Studio Ghibli’s 1988 animated film, which includes the adorable yet enigmatic forest spirit character.

Roughly 30 kilometers northwest of Tokyo, there are about 7,000 oak trees in the forest that inspired his house.

Those who give 25,000 yen (US$185) to Tokorozawa’s crowdfunding campaign will get prints of backdrop artwork from Studio Ghibli.

An initial 1,000 sets will be made available to Japanese contributors, but subsequent rounds may be organized if there is enough demand, an official said.

City officials want to raise awareness and support for forest preservation by raising funds through a public campaign, despite the program’s limited scope.

Although Spirited Away is one of Miyazaki and Isao Takahata’s best-known works, Totoro is one of Studio Ghibli’s most popular characters.