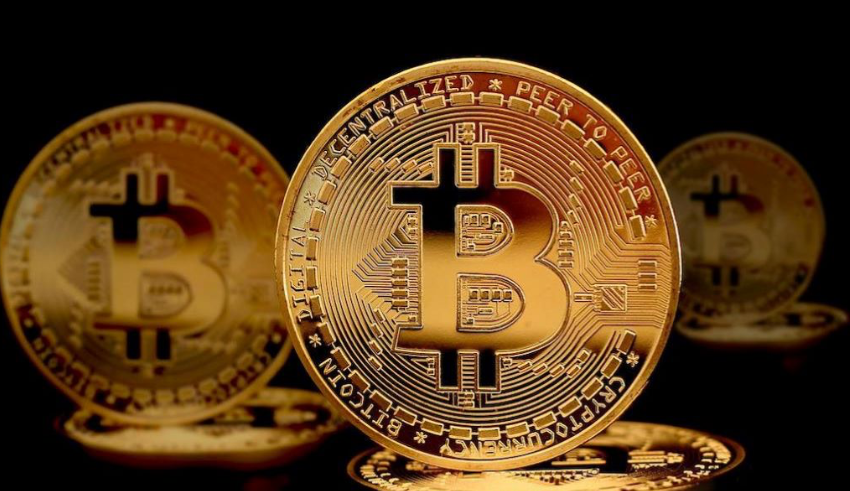 After the cryptocurrency exchange Zipmex temporarily suspended withdrawals a week ago, Thailand’s Securities and Exchange Commission announced on Monday, July 25th, that it was collaborating with law enforcement to investigate potential losses incurred by the general public as a result of the situation.

The U.S. Securities and Exchange Commission (SEC) said in a statement that it would be requesting concerned users of Zipmex to submit information about how they had been affected by the problems at the platform through the usage of an online forum.

On Wednesday, the cryptocurrency exchange that focuses on Southeast Asia and operates in Thailand, Indonesia, Singapore, and Australia stopped allowing customers to withdraw their funds.

In the past few months, a number of crypto players, including Celsius and Babel Finance, have found themselves in difficult financial situations.

According to a spokesperson for Zipmex, the company is continuously communicating with various government organizations and is fully cooperating with the requirements made by the SEC.

The announcement comes at a time when cryptocurrency trading in Thailand has slowed down and just after a Thai lender announced that it would be extending the due diligence phase for its planned US$537 million acquisition of a Thai cryptocurrency exchange called Butkub.

Zipmex has recently been the most recent cryptocurrency company to experience challenges in the wake of a precipitous decline in market prices that began in May with the simultaneous devaluation of two paired tokens known as Luna and TerraUSD.

According to the information provided on the SEC website, Zipmex is licensed as both a digital asset exchange and a digital asset broker. In a statement that was published on Facebook over the weekend, the company revealed that it was in the process of negotiating a business partnership with an “interested party.”