The Asian Affairs > Latest News > Indonesia > If Granted by Constitutional Court, RCTI’s Lawsuit Could Threaten the Freedom of Live Broadcasting on Social Media 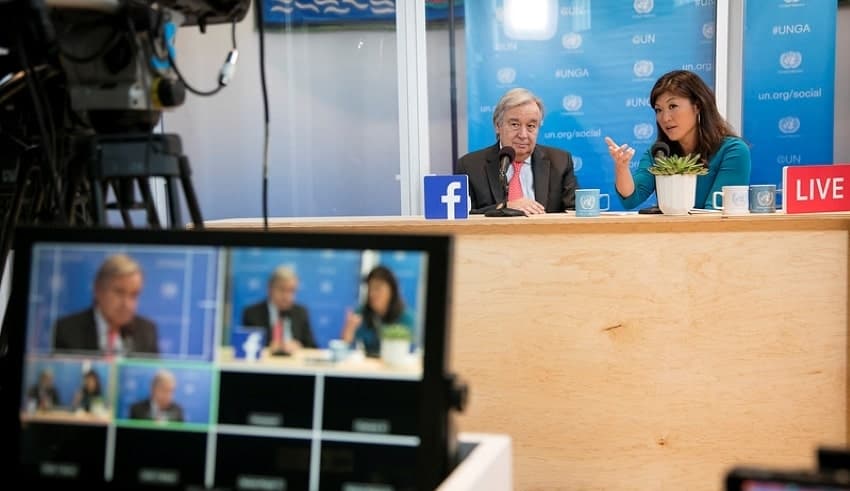 The two MNC media groups considered the ambiguous internet-based broadcasting arrangements and caused legal uncertainty to be the grounds for the lawsuit.

The consequence of this lawsuit is that netizens can’t do broadcasting live through social media.

Therefore every company such as Facebook, Google, Instagram, and others must have broadcasting permits. Many people also criticize RCTI’s move.

In a preliminary hearing at the Constitutional Court Building in early July, the lawyer for RCTI and iNews TV, Imam Nasef, said that the state must be present in broadcasting activities as a form of protection for its citizens. Including, in virtual jurisdiction.

RCTI and iNews questioned Article 1 number 1 of the Broadcasting Law which contain: “Broadcast is a message or series of messages in the form of sound, picture, or sound and picture or the form of graphics, characters, whether interactive or not, which can be received via the broadcast receiving device.”

RCTI and iNews also feel aggrieved because of discrimination in several ways. For example, in broadcasting activities, the applicant must first be incorporated in Indonesia, until obtaining a broadcast license.

The Ministry of Communication and Information who was present at the third trial as a government representative asked the Constitutional Court to reject the RCTI and iNews requests. The government considers that if the request is granted, the public will not able to access social media freely.

“The definition of broadcast expansion will classify activities as Instagram TV, Instagram Live, Facebook Live, YouTube Live, and the distribution of other audio-visual content on social media platforms, which will be required to become licensed broadcasting institutions,” said the Director-General of Post and Information Administration or Dirjen Penyelenggaraan Pos dan Informatika (PPI) of the Ministry of Communication and Information Ahmad M Ramli during the trial at the Constitutional Court, Wednesday, August 26.

Ramli said, in terms of broadcasting, the government has provided a special allocation in the use of radiofrequency spectrum which is a limited natural resource for television broadcasting institutions to provide free to air broadcasts. This limitation is regulated so rigidly for the widest possible benefit for the public.

Ramli admits that a new law is needed which regulates broadcast services via the internet itself and this is the domain of the government and the People’s Representative Council. Until that happens, for the time being, the Ministry of Communication and Information asked the Constitutional Court to reject the lawsuit from RCTI and iNews TV.

KYIV: After Russia invaded Ukraine on Thursday, Ukraine became a candidate to join the Eur… 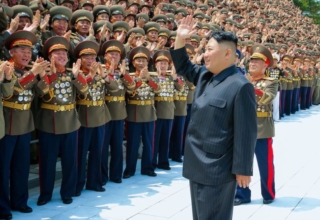 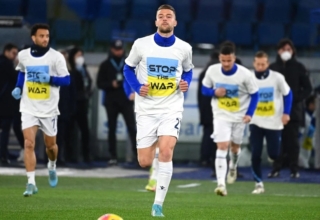 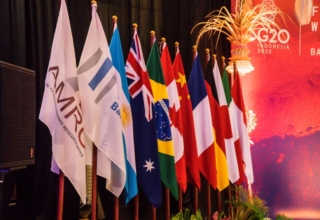