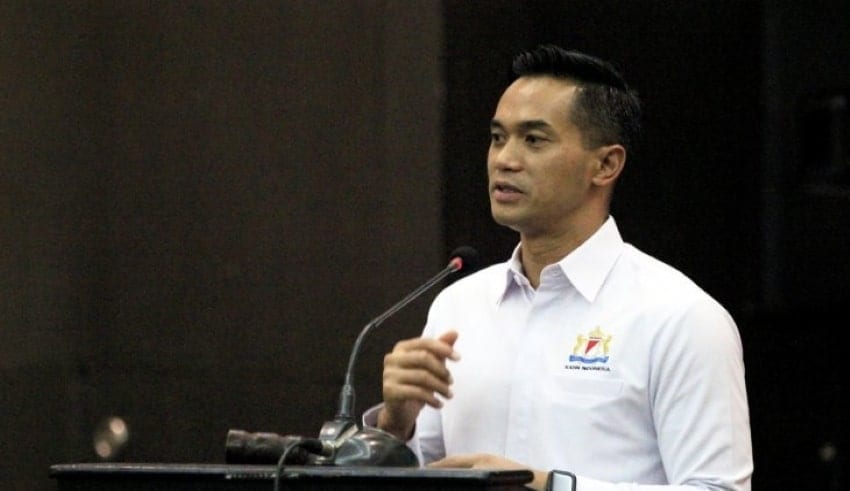 Anindya Bakrie emphasized the importance of Indonesia's role in the Asia-Pacific region's economic integration He also clarified that Indonesia, along with strengthening its fundamentals.
(C) antaranews

Indonesia will play an important role in the economic integration of the Asia Pacific region and promote regional economic recovery by openness to investment and advanced industries.

As ASEAN’s largest economy with strong growth prospects in the long term, Indonesia will become the base of global economic growth. The strategic role of Indonesia and its openness to foreign investment will cross the trade war between the United States and China which was shared by Anindya Bakrie, Chairman of the Asia-Pacific Economic Cooperation, Business Advisory Board.

The year 2020, he added was critical for the global economy, with the business community and policymakers facing the burden of effectively, efficiently and adaptively addressing the COVID-19 pandemic in an attempt to create an economic and social recovery.

In view of this, ABAC has established three key pillars at the APEC Summit, currently chaired by Dato Rohana, that can promote economic recovery in the Asia-Pacific: economic integration, creativity, and inclusion. During the ABAC IV 2020 Virtual M 2020, ABAC identified the pillars.

Consequently, In the midst of sluggish economic growth, Indonesia was identified as one of the countries with the fastest e-commerce adoption, he pointed out. As the leader in the Internet economy in Southeast Asia, Indonesia is also the world’s fourth largest smartphone market today with a 142 million cell phone user base.

Speaking about the focus of ABAC on creativity, He shared that the pandemic opened its eyes and made the public aware that in the post-pandemic period digital communication is necessary and must be a priority for the world.

The potential for digital economic growth in Indonesia is immense and there are many sectors that have the potential to develop, such as education, health, and renewable energy.