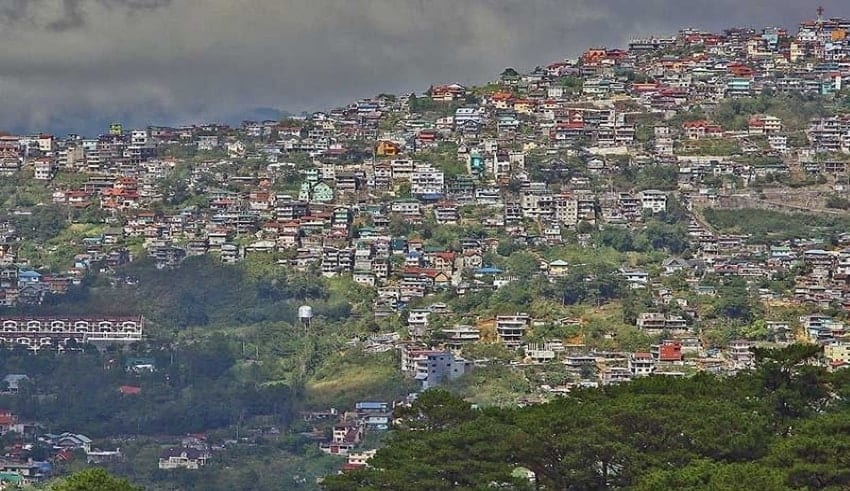 Baguio City is the first in northern Luzon to receive a grant from the national government for its socialized housing scheme dubbed as the permaculture community.
(C) philstar

Baguio City is the first in northern Luzon to receive a grant from the national government for its socialized housing scheme dubbed as the permaculture community. In view of this, The City Planning and Growth Coordinator Dona Tabangin shared that the P255-million grant for the city’s socialized housing initiative was received from the Department of Human Settlements and Economic Development and would fund the building of many buildings inside the 1.8-hectare property owned by the city.

Under the award, Baguio City would be able to develop eight facilities which could accommodate approximately 270 socialized housing units with road network provisions and a bio-filtration facility. For the future construction of a solar power plant, the buildings would have roofs built to face the sun in the south.

In fact, it’s just 40 percent of the property will be built, while the remaining 60 percent will be dedicated to green spaces to help bring back Baguio’s greenery. Two buildings with some 64 socialized housing units will initially be designed and provided to tenants of designated high-risk areas that need to be moved to safer areas.

Not only in the Cordillera, but also in northern Luzon, the Irisan’ permaculture community ‘will be the first of its kind of socialized housing project and will be the blueprint for similar projects to be built in other parts of the world. Decent socialized housing schemes for the informal sector of the city and people residing in designated high-risk areas that require their resettlement to safer areas are one of the city’s main projects.

The scheme is a collaboration between the DHSUD and the National Housing Authority (NHA), the leading entities in the execution of the country’s government-led housing schemes. Baguio has been looking forward to launching its socialized housing scheme for the housing needs of the informal settlers in the numerous barangays for the past few years.