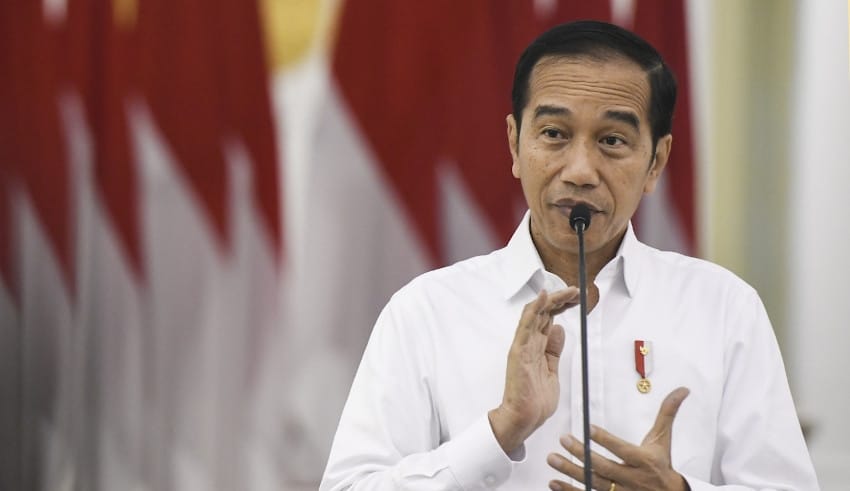 President Joko “Jokowi” Widodo said the government had ordered two types of drugs that were proven to help cure positive patients with Covid-19 in several countries. This was stated in a press statement at the State Palace, Jakarta, Friday, March 20.

“Yes, the first antivirus has yet to be found, but there are several drugs that are tried in 1, 2, 3 countries that provide healing,” said Jokowi.

Furthermore, Jokowi asserted the government was not silent in efforts to prevent the spread of Covid-19 in Indonesia by being ready to bring a number of drugs, such as Avigan and Chloroquine in large quantities.

“Our Avigan medicine has brought 5,000, we will try and we are in the process of ordering 2 million, then our Chloroquine is ready for 3 million, this speed is what we want to convey that we are not silent,” said Jokowi.

Quoting from the Guardian, Chinese Ministry of Science and Technology official, Zhang Xinmin explained Avigan is a fapilavir drug developed by Fujifilm Toyota Chemical which has proven effective in treating Covid-19 patients in Japan.

“Fapilavir has a high level of safety, which is effective in treating Corona patients,” Xinmin said on Friday, March 20.

Previously, Chloroquine was stated to have certain healing effects after clinical trials in various hospitals in China. This was said by Deputy Head of the Center for Development of China’s National Biotechnology, Sun Yanrong on Tuesday (18/2) last February.

The clinical trial had a healing effect quite well in more than 10 hospitals in Beijing, then in Guangdong Province, South China and in Hunan Province, Central China.

Meanwhile, previously the Government Spokesperson related to Covid-19, Achmad Yurianto in a press conference at BNPB, East Jakarta on Friday said there was no cure or vaccine for the Covid-19 healing patent, but he warned this virus was a self limiting disease or a disease that can heal itself based on the body’s immunity.

“This is because patients recover much more if we look at global data than those who die,” Yuri said.