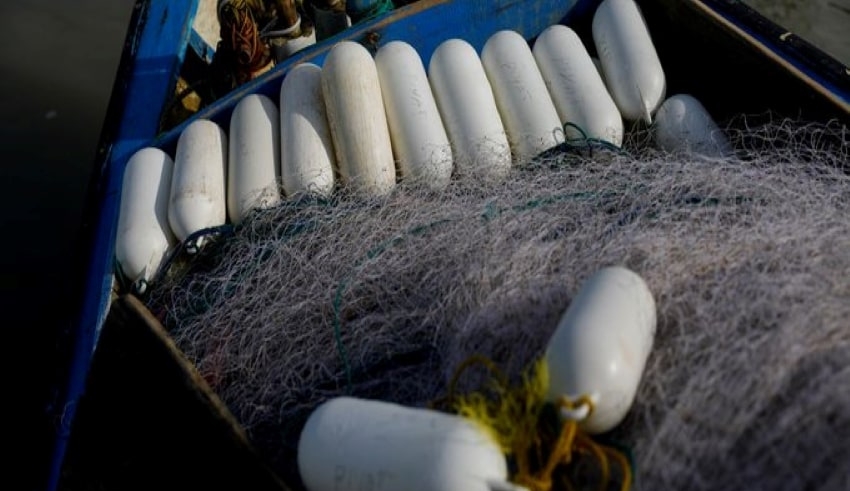 Indonesia is known to be the world’s biggest exporter of tin which is being used in everything like food packaging, electronics and green technologies
(C) Reuters

Indonesia is known to be the world’s biggest exporter of tin which is being used in everything like food packaging, electronics and green technologies. However, deposits in the mining base of Bangka-Belitung have now been exploited on land which left the part of the islands off the southeast coast of Sumatra island look like a lunar landscape where vast craters are visible along with highly acidic turquoise lakes. The tin miners are now turning towards ocean reserves.

According to a 51-year-old tin miner, Hendra, their income on land has been dwindling and that there are no more reserves, but there are far more reserves in the ocean. They are frequently grouped together around tin seams which can be found under the ocean. Since the pontoons they are using are loud, the miners are using hand gestures in order to communicate.

Surprise, There Will Be No Serious Sanction for Thanathorn

Similar to many other Indonesians, the 51-year-old Hendra, uses one name and operates six pontoons. Each pontoon is operated by three to four workers with over 20-meter long pipes used to suck up sand from the seabed. The pumped mixture of water and sand is being ran across beds of plastic mat which catches the black sand with tin ore.

Hendra is one of the artisanal miners who partner with PT Timah in exploiting the state miner’s concessions. According to Hendra, an amount of about 70,000 to 80,000 rupiah ($4.90 to $5.60) is being paid to the miners per kg of tin sand and each pontoon usually carries about 50 kg per day.

Timah has been stepping up its sea production. According to company data, it has been proven that tin reserves from land was 16,399 tonnes last year, while 265,913 tonnes have been produced from offshore.

This expansion along with reports concerning illegal miners now targeting sea deposits has brought tension among the fishermen who says that their catches have started to crumble because of the straight intrusion of these miners on their fishing grounds since 2014.

Timah said in a statement that it is collaborating with the fishing communities to help them improve their catch. It also added that it had built artificial reefs to help restock the sea in line with the regulations. Authorities have been conducting crack downs on the tin industry consistently, especially illegal mining. Still, rising tin prices are an incentive to overcome these obstacles.