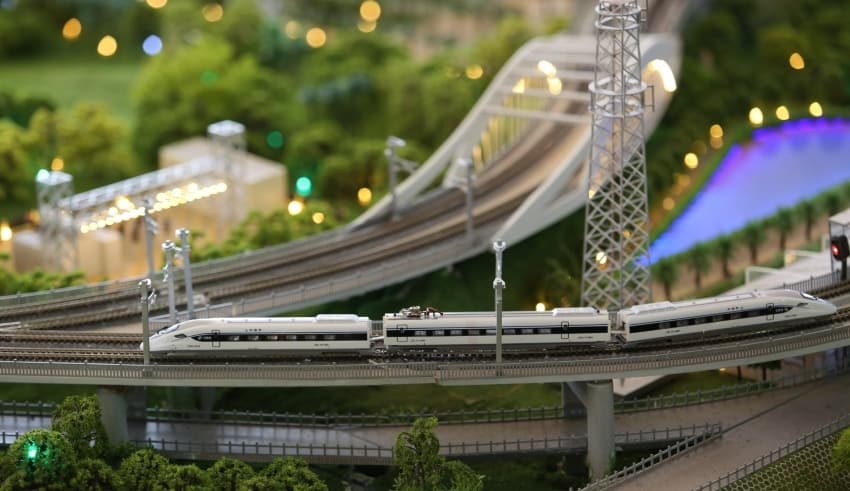 According to provincial governor Somsak Jangtrukul, the second phase of the Sino-Thai High Speed Railway (HSR) would help Khon Kaen realize its capacity as a transport hub in the northeast
(C) Bangkok post

According to provincial governor Somsak Jangtrukul, the second phase of the Sino-Thai High Speed Railway (HSR) would help Khon Kaen realize its capacity as a transport hub in the northeast.

When the high-speed trains are ready to roll, Khon Kaen will be the center of public transportation for the region,   the governor said at the second public hearing on the 365-kilometer long rail route that will connect Nakhon Ratchasima to Nong Khai via Khon Kaen and Udon Thani.

Many new road projects are under construction and the airport is expanding.The expansion would increase the annual passenger handling capacity of Khon Kaen Airport to 5 million, with six new aprons being installed in addition to the five already in operation.

Mr Somsak said the second phase of the project would accelerate the construction of a rail transport network across key northeastern provinces, which will in turn attract businesses along the high-speed rail route.

The line would have a standard 1.435 meter track gauge and a total of 241 crossings. Once done, it will only take about three hours and 15 minutes to make a ride from Bangkok to Nong Khai.

Project and feasibility studies for the project’s second phase, which began last year, are expected to be completed next year. Cultural heritage of the Northeast will be integrated in station architecture. The hearing in Khon Kaen came after last month ‘s board of Thailand ‘s State Railway (SRT) accepted the draft so-called “Contract 2.3” with China, paving the way for the high-speed train project to start construction.