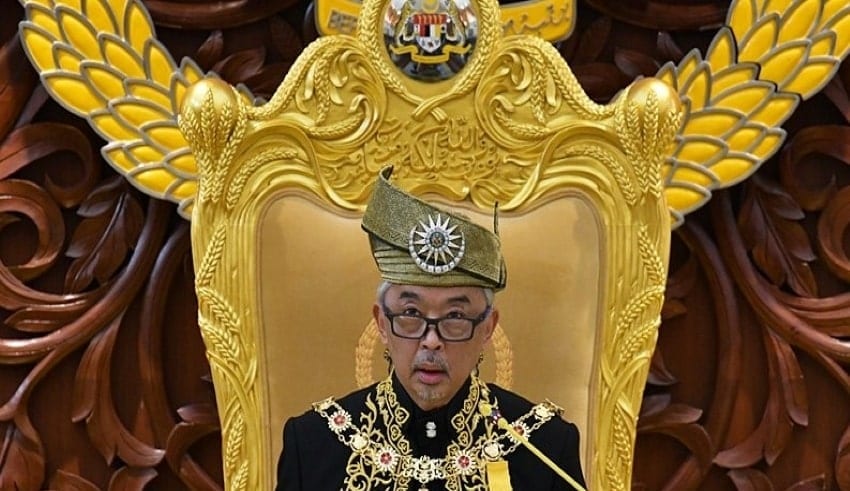 A statement from Istana Negara said the King welcomed the help of MPs to ensure the people’s well-being and the economic recovery of the country.

He also expresses his gratitude to MPs who have heeded his advice to support the people’s well-being budget,” said Ahmad Fadil Shamsuddin, comptroller of the Royal Household.”

The Agong had previously invited MPs to support the budget, citing its significance in the battle against Covid-19.

In their efforts to address the Covid-19 situation in the country, the budget, the King said was important for the government and authorities, especially for frontliners.

“As the head of the nation, Sultan Abdullah respects all political parties in the country. He also appreciates the role and responsibilities of MPs in upholding the welfare of the people.”

As such, Fadil said, Sultan Abdullah appreciated all parties’ dedication and cooperation to ensure that the momentum of the economic recovery and well-being of the nation can be continued.

“Sultan Abdullah also expresses his full confidence in the government’s ability to lead the nation’s administration at a time the country is being tested by crises.”

Earlier today, after the majority of MPs present backed it by a voice vote, the federal budget was approved at the policy stage in the Dewan Rakyat.

The outcome of the voice vote on the Supply Bill (Budget) 2021 was declared by Dewan Rakyat speaker Azhar Azizan Harun after it was tabled for a second reading by Finance Minister Tengku Zafrul Aziz.

“Their support is evidence of the maturity of MPs in making important decisions by putting the welfare, lives and wellbeing of the people ahead of other matters.”

He also claimed that the budgetary changes took account of the views of different parties, including MPs, and that his administration was still open to others’ views and criticisms.