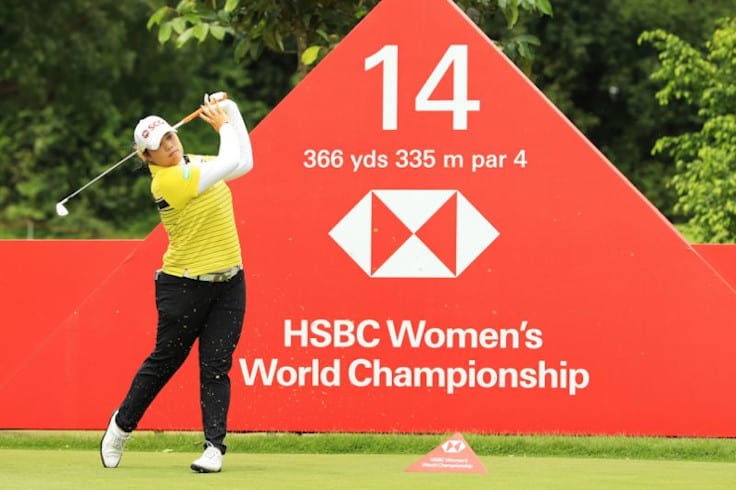 The world’s top women’s professional golf tour, which includes a number of stars from Thailand, also cancelled the HSBC Women’s World Championship scheduled to take place from Feb 27 to March 1 in Singapore. The Tour has now lost all three of its lucrative early-season events in Asia, after cancelling the 2020 Blue Bay LPGA, which was scheduled to take place March 5-8 on Hainan Island in China. Sixty-six players would have played in the Singapore tournament including world number one Ko Jin-young of South Korea, defending champion and compatriot Park and third-ranked Nelly Korda of the US. 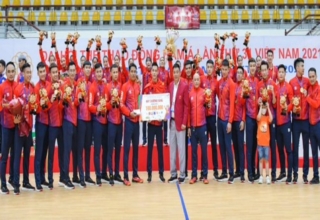